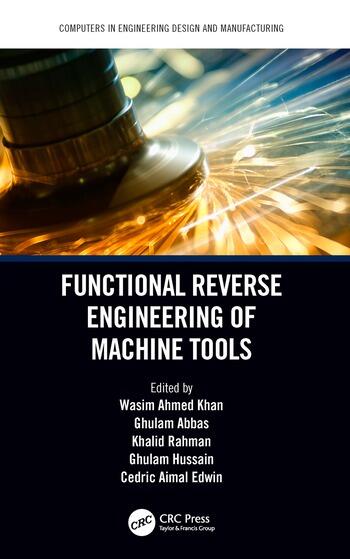 Prof. Dr. Wasim A. Khan holds the first degree in Mechancial Engineering from NED Univeristy of Engineering and Technology, Karachi, Pakistan. He later obtained a PhD degree in the area of Operations Research from the Department of Mechanical Engineering, University of Sheffield, England, UK. He is a life member of Pakistan Engineering Council. He is also a chartered engineer (CEng) of the Engineering Council, UK; and a fellow of the Institution of Mechanical Engineers (FIMechE), UK. He was recently elected as a senior member of the Institution of Electrical and Electronics Engineers (IEEE), USA. He is also a member of IEEE Computer Society. He has diverse work experience including working with manufacturing industry, software development for local and over- seas clients and teaching production engineering, business and computer science students. He has two books with international publishers to his credit. He has authored more than 30 research papers in journals and conferences of international repute. He is also Principal Investigator of two major research grants. Professor Dr. Wasim A. Khan is currently working as a Professor in the Faculty of Mechanical Engineering, GIK Institute of Engineering Sciences and Technology. He is also acting as the Director, Office of Research, Innovation and Commercialization (ORIC); Senior Advisor, The Catalyst – GIK Incubator, and; Coordinator, GIK Institute Professional Education Program.

completed his B.S. (1999–2002) in Computer Science at Edwardes College Peshawar, and received M.S. (2003–2005) in Distributed Systems from University of Liverpool (QS World Rank # 173), England, with distinction in research dissertation. The award of distinction rendered him recipient of a bursary from Liverpool Hope University (Times UK Rank # 49), England, to study for his Doctorate. He earned his Ph.D. (2006–2010) from the Department of Electrical Engineering & Electronics, University of Liverpool. Dr. Abbas joined GIK Institute as Assistant Professor (2011–2016) in the Faculty of Computer Sciences & Engineering. He has also served the Institute as Director IT Department (2012–2017). Currently, he is serving as Associate Professor, Director (Huawei Authorized Information and Network Academy) and Advisor IT Department.

Prior to joining GIK, Dr. Abbas was with Liverpool Hope University, where he served as Research Assistant (2006–2009) in the Intelligent and Distributed Systems (IDS) Laboratory, and later as Project Coordinator (2009–2010) at the IDS Laboratory on a knowledge transfer project funded by the Higher Education Funding Council for England. After the completion of his Doctorate, Dr. Abbas served as Seminar Tutor (2010–2011) at the Department of Mathematics and Computer Science, Liverpool Hope University. He had also contributed as Mentor (2003–2011) for many Edwardian students at Liverpool Hope University during his stay in Liverpool. Before embarking on his Ph.D., Dr. Abbas served briefly as Lecturer (2005–2006) at Edwardes College Peshawar, and formerly as Teaching Assistant (2002–2003) at the same College. In recognition of his professional standing, Dr. Abbas was elected as Fellow of the Institute of Science & Technology, England, in 2011, was elected to the grade of the Senior Member of IEEE in 2015, and was elected as Fellow of the British Computer Society in 2016.

is an Associate Professor in the Faculty of Mechanical Engineering at Ghulam Ishaq Khan (GIK) Institute of Engineering Sciences and Technology where he has been a faculty member since 2012. He received his BS in Mechanical Engineering from GIK Institute of Engineering Sciences and Technology, MS and PhD degree from Jeju National University, South Korea in 2012. He also has industrial experience of seven years in design and manufacturing. His research interests include direct write technology for electronics device and sensor fabrication and applications.

has done his PhD in Mechanical Engineering from the Nanjing University of Aeronautics & Astronautics, PR China and is currently working as an Associate Professor in the GIK Institute of Engineering Sciences & Technology, Pakistan. He is working on advanced manufacturing processes and is the author of more than 70 publications. He stands among pioneers and leading researchers of die-less incremental forming processes. He is actively involved in doing research with renowned international universities. Based on his scientific contributions, he is listed in "Who is Who", and "Productive Scientists of Pakistan". He has been also selected as a "Foreign Expert on Manufacturing in China and a Foreign Research Member of King Abdulaziz University. Moreover, he is a reviewer and editorial board member of several international reputed journals.

is a Business Adviser, Strategist, Management Consultant and Startup mentor. Currently, he is the Associate Project Director of Khyber Pakhtunkhwa Impact Challenge (KPIC), an innovative project of LUMS-SOE (Lahore University of Management Sciences, School of Education) and Directorate of Youth Affairs (DYA), Government of Khyber Pakhtunkhwa (KP). Dr. Cedric has a PhD in Business Management from University of Liverpool, UK and extensive experience of commercializing innovative products. Under the KPIC project, he trained more than 330 members of KP youth in entrepreneurial skills training and more than 200 have received government funding to start their own business. Dr. Cedric has supported a total of 150 startups (with over 150 products and services) through his high-tempo product experimentation techniques. Dr. Cedric is the lead trainer and associate director of this project, responsible for managing and executing the project on the ground.

Previously, he has remained Head of Incubation Centre, Coordinator Industrial Linkages and Assistant Professor of Business Management at Ghulam Ishaq Khan Institute of Engineering Sciences and Technology since 2014 to 2018. Dr. Cedric, under the leadership of Prof. Dr. Wasim A Khan, secured a grant of PKR 127 Million and PKR 105 Million for Establishment of Technology Incubation Center and Promotion of Enterprises of Reverse Engineering, respectively, from Directorate of Science and Technology (DoST), Government of Khyber Pakhtunkhwa.

Over the years, Dr. Cedric has helped many academic institutions in establishing innovation center and departments. He specializes in launching new products and services. During his tenure as the head Incubation Center, he helped launch 6 innovative products and 4 services. While, he is at the core of the management team behind Enterprises of Reverse Engineering, whereby they are producing 10 state-of-the-art production machinery. Dr. Cedric has profoundly lead big R&D teams to launch innovative products and services that fit the present market needs. His innovative new product development methodology is a mix of lean philosophy, design thinking, design sprints, blue ocean strategy, hacking growth and outcome-based learning. 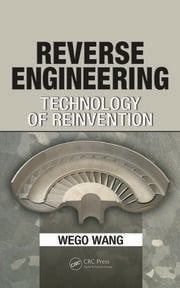 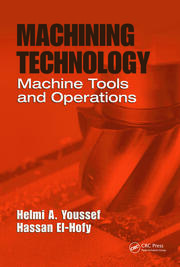 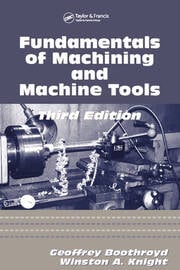