Providing a broad overview of foundational concepts, this second edition of Fundamentals of Astronomy covers topics ranging from spherical astronomy to reference systems, and celestial mechanics to astronomical photometry and spectroscopy.

It expounds arguments of classical astronomy that provided the foundation for modern astrometry, whilst presenting the latest results of the very-long-baseline interferometry (VLBI) radio technique, optical interferometers and satellites such as Hipparcos and GAIA, and recent resolutions of the IAU and IERS regarding precession, forced and free nutation, and Earth figure and rotation.

Concepts of general relativity are explored, such as the advance of Mercury’s perihelion, light deflection and black holes, in addition to the physical properties, orbits, and ephemerides of planets, comets and asteroids with an extension to visual binary stars orbital reconstruction. Extrasolar planets are also discussed, with reference to radial velocity and transits measurements by ground and space telescopes.

Basic concepts of astronomical photometry, spectroscopy and polarimetry are given, including the influence of the terrestrial atmosphere. Classical works, such as Hipparchus, are mentioned in order to provide a flavor of the historical development of the field.

It is an ideal textbook for undergraduate and graduate students studying astronomy, astrophysics, mathematics, and engineering. Supplementary and explanatory notes provide readers with references to additional material published in other literature and scientific journals, whilst solved and unsolved exercises allow students to review their understanding of the material.

Cesare Barbieri is Professor Emeritus of astronomy at the University of Padova, Italy. He directed the Astronomical Observatory of Padova and the construction of the 3.5 m Telescopio Nazionale Galileo (Canary Islands). He held several positions in the European Space Agency and European Southern Observatory advisory committees, with an active role in several space missions (the Halley Multicolour Camera on board GIOTTO to comet Halley, the Faint Object Camera on the Hubble Space Telescope, the imaging system OSIRIS on board ROSETTA to comet Churyumov-Gerasimenko).

Ivano Bertini is Senior Researcher of Astronomy and Astrophysics at the Parthenope University of Naples, Italy, and associate scientist at the Institute for Space Astrophysics and Planetology-INAF, Rome, Italy. He also worked at the Physikalisches Institut of the University of Bern (Switzerland), at the Instituto de Astrofísica de Andalucía in Granada (Spain), at the European Space Astronomy Centre of the European Space Agency in Madrid (Spain), and at the University of Padua (Italy). He has an active role in several space missions (the imaging system OSIRIS and the dust-collector instrument GIADA on board ROSETTA to comet Churyumov-Gersimenko, several instruments on board ESA Comet Interceptor and ASI LICIACube. 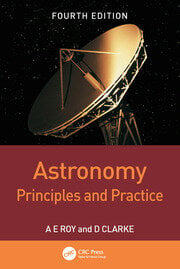 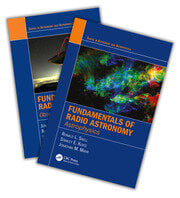 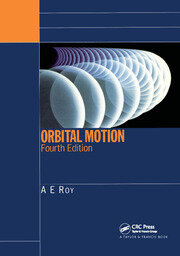