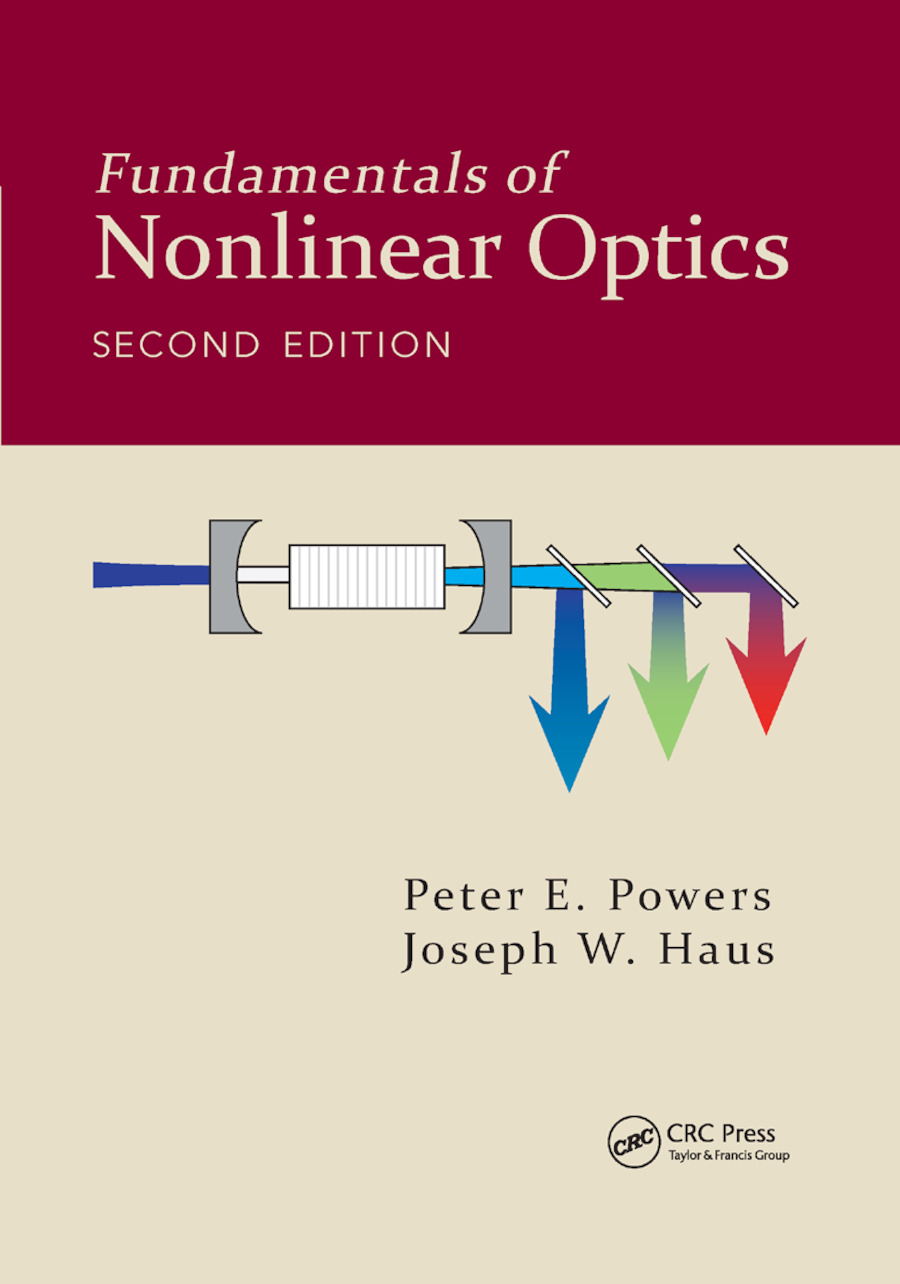 Praise for the 1st Edition:

"well written and up to date…. The problem sets at the end of each chapter reinforce and enhance the material presented, and may give students confidence in handling real-world problems." ―Optics & Photonics News

"rigorous but simple description of a difficult field keeps the reader’s attention throughout…. serves perfectly for an introductory-level course." ―Physics Today

This fully revised introduction enables the reader to understand and use the basic principles related to many phenomena in nonlinear optics and provides the mathematical tools necessary to solve application-relevant problems. The book is a pedagogical guide aimed at a diverse audience including engineers, physicists, and chemists who want a tiered approach to understanding nonlinear optics. The material is augmented by numerous problems, with many requiring the reader to perform real-world calculations for a range of fields, from optical communications to remote sensing and quantum information. Analytical solutions of equations are covered in detail and numerical approaches to solving problems are explained and demonstrated. The second edition expands the earlier treatment and includes:

was professor of Physics and Electro-Optics, and the Brother Leonard A. Mann Chair in the Sciences at the University of Dayton. He became a member of the faculty since 1997. Prior to joining there, he spent three years at Sandia National Laboratories developing mid-IR nonlinear optical sources for remote sensing and sensitive chemical detection. Dr. Powers completed his Ph.D. on femtosecond optical parametric oscillators at Cornell University in 1994 under the direction of Prof. Chung L. Tang. Dr. Powers’ research centers on nonlinear optical devices with an emphasis on optical frequency conversion. These devices have enabled applications including trace species detection, remote sensing, laser radar, and terahertz generation. He published widely in the optics literature, is a regular participant at optics conferences, and has six patents in the area of nonlinear optics. Dr. Powers was a respected member of the optics community. He chaired the SPIE Symposium: Nonlinear Frequency Generation and Conversion: Materials, Devices and Applications and was a frequent journal referee. He was also a fellow of the Optical Society of America and the SPIE, and member of the American Physical Society and Sigma Xi.

is professor of Departments of Electro-Optics and Photonics, Electrical and Computer Engineering and Physics at the University of Dayton, where he joined in 1999. He served as Director of the Electro-Optics for 13 years and he is Director of the Ladar and Optical Communications Institute. Before joining UD he was Professor of Physics at Rensselaer Polytechnic Institute for fifteen years. He also held positions in Germany at the Universität Essen and the Kernforschungsanlage and at the University of Tokyo, where he held the Hitachi Limited Quantum Materials Chair in 1991-2992. His research has covered topics in quantum and nonlinear optics in composite materials and nonlinear fiber optics and he co