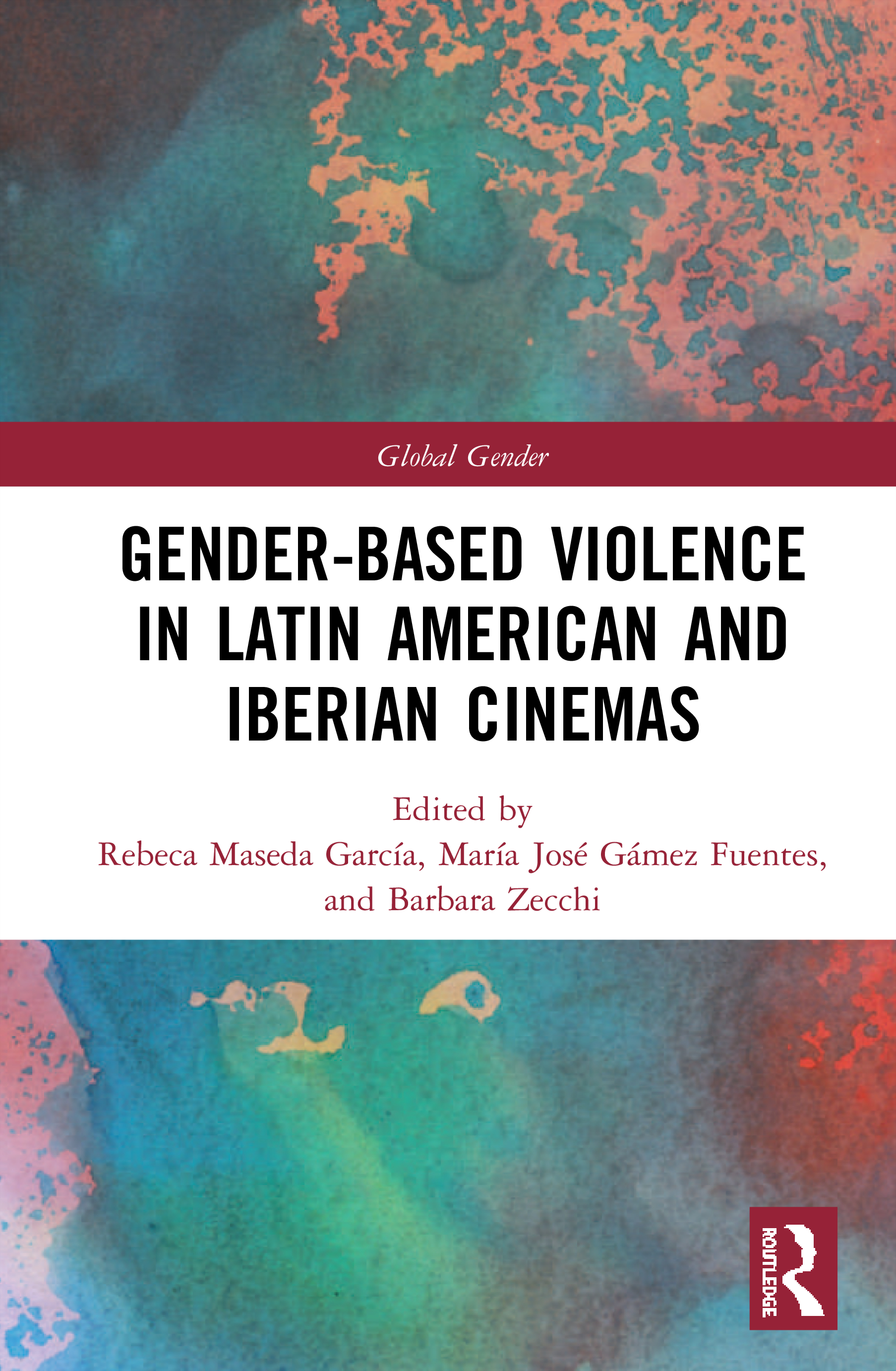 Gender-Based Violence in Latin American and Iberian Cinemas rethinks the intersection between violence and its gendered representation.

This is a groundbreaking contribution to the international debate on the cinematic construction of gender-based violence. With essays from diverse cultural backgrounds and institutions, this collection analyses a wide range of films across Latin America and the Iberian Peninsula. The volume makes use of varied perspectives including feminist, postcolonial and queer theory to consider such issues as the visual configuration of power and inequality, the objectification and the invisibilization of women’s and LGBTQ subjects’ resistance, the role of female filmmakers in transforming hegemonic accounts of violence, and the subversion of common tropes of gendered violence.

This will be of significance for students and scholars in Latin American and Iberian Studies, as well as in Film Studies, Cultural Studies, and Gender and Queer Studies.

"This timely and well-coordinated collection of essays offers a set of politically urgent and highly original readings of important films from Portugal, Spain and Latin America that make us readers re-think what we thought we knew about gender and violence, or its depiction on the screen."

"This is an important book written and edited by leading experts in their field. The rich edited collection examines film and gender violence within specific systemic cultural contexts privileging female agency and resistance."

MEMORY OF THE ANGOLAN POSTCOLONIAL TRAUMA IN PORTUGAL

BASQUE TERRORISM FROM A GENDER PERSPECTIVE

RE-ASSESSING THE FEMALE PSYCHO-KILLER IN SPAIN

THE HORROR OF GENDER AND QUEER DESIRE IN ARGENTINA

TORTURE AND SEXUALIZED VIOLENCE IN CHILE

TORTURE AND ETHNIC VIOLENCE IN THE PERUVIAN CONTEXT

POST-REVOLUTIONARY CUBA AND THE RECONCEPTUALIZATION OF GENDERED ABUSE

Chapter 10 - The Poetics of Affect in Documentary Filmmaking about Feminicidio in Ciudad Juárez, Nuala Finnegan

TRANSFEMINISM AND THE REPRESENTATION OF FEMICIDE

María José Gámez Fuentes is Professor of Gender and Media in the Department of Communication Sciences at Universitat Jaume I of Castellon (Spain), member of the Institute of Feminist Research and the Interuniversity Institute of Social Development and Peace at her home university. She has been a Visiting Fellow at London School of Economics, Goldsmiths, Roehampton, and Columbia University, among others. Her work focuses on feminist theory, cultural violence and communication towards social change, this having been published in journals such as Feminist Media Studies, Social Movement Studies, International Journal of Iberian Studies, Peace Review and Journal of Spanish Cultural Studies; her last publications being the forthcoming Re-writing Women as Victims: From Theory to Practice (co-edited with S. Núñez and E. Gómez; Routledge, 2019) and the collection Gender and Violence in Spanish Culture: From Vulnerability to Accountability (co-edited with Rebeca Maseda; Peter Lang, 2018). Currently she is the principal researcher of two R+D projects on the resignification of women as victims and ethical witnessing, respectively.

is Professor of Spanish in the Department of Languages at the University of Alaska Anchorage (USA) where she teaches language and culture classes focused on topics related to gender violence and cinema in Spain, historical memory and the Civil War, and contemporary Latin Americana and Iberian cinemas. Throughout her career she has focused on contentious issues pertaining to the relationship between gender and feminism(s), and most recently on alternative ways of representing female trauma in cinema. Publications that are representative of her research include the book Ensayo sobre la contradicción: Virginia Woolf en pantalla (Universitat D’Alacant, 2006), ‘Mood, Silence and Ghostly Words: Female Trauma in Isabel Coixet’s The Secret life of Words’, and ‘Songs of Pain. Female Active Survivors in Claudia Llosa’s The Milk of Sorrow.’ She is currently an associate investigator on a project funded by the Spanish Ministry of Economy and Competitivity entitled ‘The re-signification of women as victims in popular culture: implications towards representational innovation in the construction of vulnerability and resistance’. This project has sparked several collaborative articles, book chapters and the co-edited volume Gender and Violence in Spanish Culture. From Vulnerability to Accountability (Peter Lang, 2018).

is Professor in the Department of Languages, Literatures and Cultures and Director of the Film Studies Program at the University of Massachusetts Amherst (USA). Her research and teaching interests include European and Latin American cinemas, feminist film theory, video-graphic criticism, film adaptation theory, gender studies and aging studies and the use of technology in the humanities. In addition to numerous video-graphic essays and about 50 articles and book chapters, she is the author of the monographic books La pantalla sexuada (2015), Desenfocadas: Cineastas españolas y discursos de género (2014), and of the edited volumes Tras las lentes de Isabel Coixet: cine, compromiso y feminismo (2017), Gynocine: Teoría de género, filmología y práxis cinematográfica (2013), Teoría y práctica de la adaptación fílmica (2011), La mujer en la España actual, ¿evolución o involución? (co-edited, 2004), and Sexualidad y escritura (1850-2000) (co-edited, 2002). Zecchi is the co-founder and co-director of the international research network "CinemAGEnder" and the founder and director of the Digital Humanities Project "Gynocine: A History of Spanish Women’s Cinema". She curates the UMass Catalan Film Festival, and collaborates in the organization of the UMass Latin American Film Festival. She is Associate Member of the Film Academy of Spain (Academia de las Artes y las Ciencias Cinematográficas de España).

The Global Gender series provides original research from across the humanities and social sciences, casting light on a range of topics from international authors examining the diverse and shifting issues of gender and sexuality on the world stage. Utilising a range of approaches and interventions, these texts are a lively and accessible resource for both scholars and upper level students from a wide array of fields including Gender and Women’s Studies, Sociology, Politics, Communication, Cultural Studies and Literature.