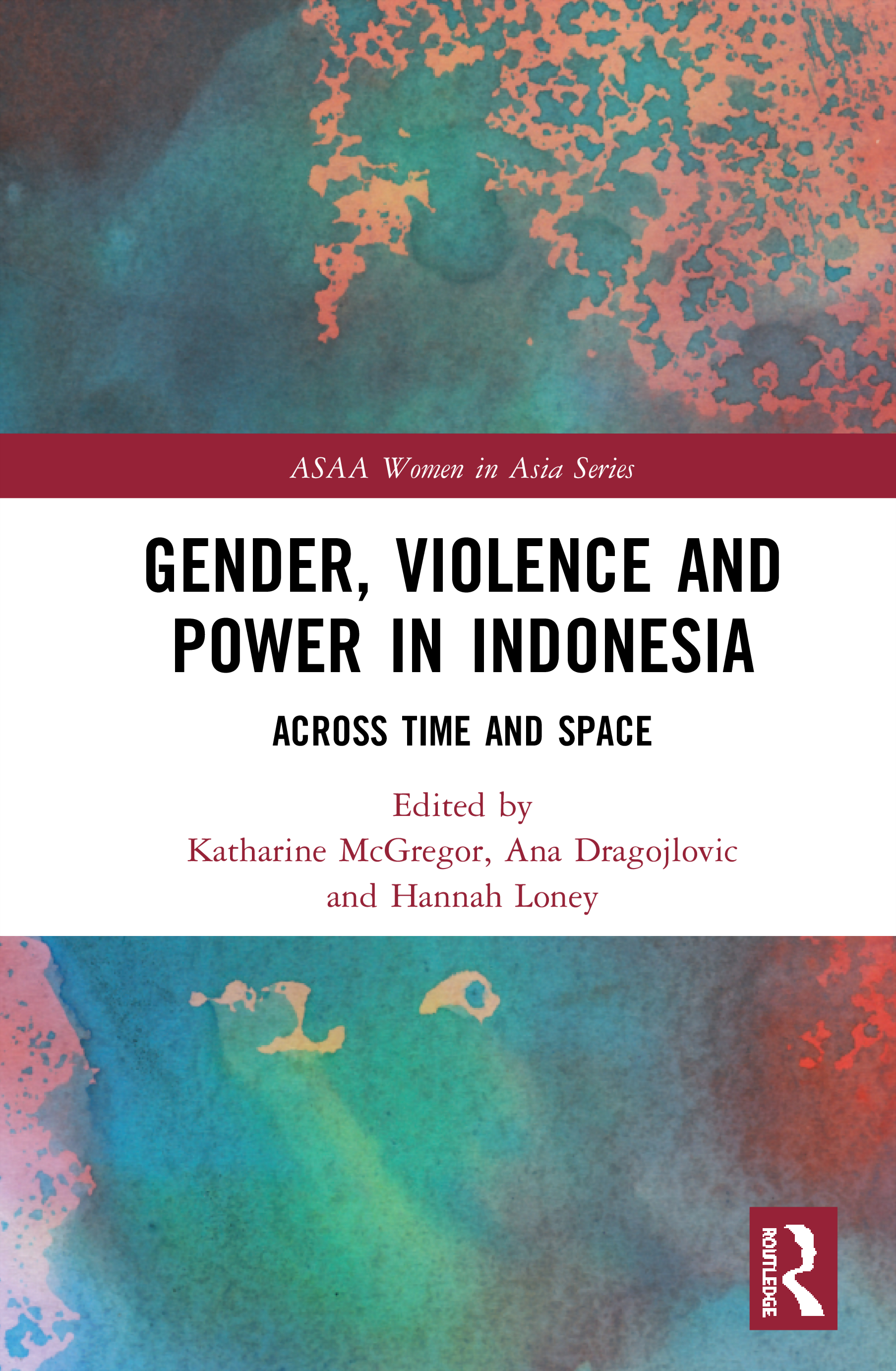 Gender, Violence and Power in Indonesia

Across Time and Space, 1st Edition

This book uses an interdisciplinary approach to chart how various forms of violence – domestic, military, legal and political – are not separate instances of violence, but rather embedded in structural inequalities brought about by colonialism, occupation and state violence. The book explores both case studies of individuals and of groups to examine experiences of violence within the context of gender and structures of power in modern Indonesian history and Indonesia-related diasporas. It argues that gendered violence is particularly important to consider in this region because of its complex history of armed conflict and authoritarian rule, the diversity of people that have been affected by violence, as well as the complexity of the religious and cultural communities involved. The book focuses in particular on textual narratives of violence, visualisations of violence, commemorations of violence and the politics of care.

Katharine McGregor is an Associate Professor in Southeast Asian history based in the School of Historical and Philosophical Studies at the University of Melbourne. She has written mostly about memory, violence, history making and women’s activism in Indonesia. Her recent books include The Indonesian Genocide of 1965: Causes, Dynamics and Legacies (2018), co-edited with Annie Pohlman and Jess Melvin. She is currently writing a book on transnational activism for Indonesian survivors of enforced military prostitution during the Japanese Occupation of the Netherlands East Indies as an outcome of her 2013–2018 ARC Future Fellowship.

is Senior Lecturer in Gender Studies at the University of Melbourne. She is working at the intersection of feminist, queer, postcolonial and affect theory with a primary focus on gender and mobility; violence, memory, and trauma. She is the author of Beyond Bali: Subaltern Citizens and Post-Colonial Intimacy (Amsterdam University Press, 2016) and co-author of Bodies and Suffering: Emotions and Relations of Care (Routledge, 2017, with Alex Broom).

is a Gilbert Postdoctoral Career Development Fellow in the School of Historical and Philosophical Studies at the University of Melbourne. Her research interests include women’s history, twentieth-century Southeast Asian and Pacific history, transnational political activism, histories of violence, oral history, and human rights. Hannah’s book, In Women’s Words: Violence and Everyday Life during the Indonesian Occupation of East Timor, 1975–1999, was published in 2018 by Sussex Academic Press.