Gender Violence in Ecofeminist Perspective
Intersections of Animal Oppression, Patriarchy and Domination of the Earth 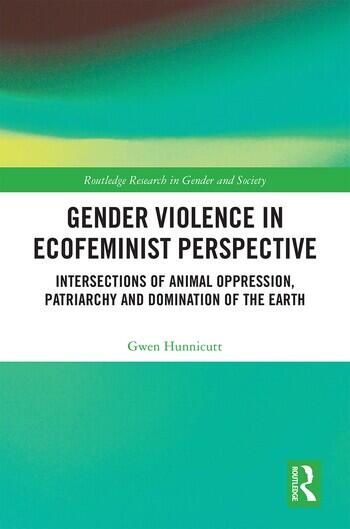 Gender Violence in Ecofeminist Perspective: Intersections of Animal Oppression, Patriarchy and Domination of the Earth

This book aims to begin an eco-centered, eco-feminist informed discussion about the ways in which our relationship to “nature” is bound up with gender, patriarchy, and violence.

Ecofeminist scholars study the interconnections between gendered relationships of domination among humans, between humans, and between humans, nonhumans, and the earth. It is in this ideological and structural tangle between humans and the environment that a deeper understanding of gender violence is possible. Ecofeminism offers analytical possibilities for understanding a “logic of domination” which sustain a whole host of problems, including the interrelated oppressions of gender violence and exploitation of the more-than-human-life world. In this book, Gwen Hunnicutt brings into dialog ecofeminism and gender violence. Ideological components, such as speciesism and the belief that the earth and its nonhuman inhabitants are ours to exploit, inform a host of other social practices, including interpersonal violence.

A portion of this book is devoted to exploring the ways in which patriarchy is foregrounded by another hierarchy—uman domination over “nature”. Thus, gender violence stems from a logic of domination that is built on the domination of nature and the domination of the Other “as nature”. As this blueprint of oppression repeats itself where there are vectors of difference, the chapters ultimately connect these oppressions by showing the inextricable bind of violence against humans and the more-than-human-life world. This book will serve as a resource for scholars, activists, and students in sociology, gender violence and interdisciplinary violence studies, critical animal studies, environmental studies, and feminist and ecofeminist studies.

1. Introduction;  2. Foregrounding Patriarchy in a Larger Field of Domination of Nature;  3. The Intersection of Masculinity, Gender Violence and Domination of NonHuman Animals;  4. Trans Species Harm and The Multiplicity of Violence from Climate Change;  5. Conclusion: Toward a Nonviolent Ecological Society.

Gwen Hunnicutt is an Associate Professor of Sociology at the University of North Carolina Greensboro. Professor Hunnicutt received her PhD from the University of New Mexico and studies various dimensions of gender violence. Her writings have appeared in various journals, including Sexuality and Culture, Violence Against Women, Gender Issues, Journal of Family Violence and Women’s Studies International Forum. 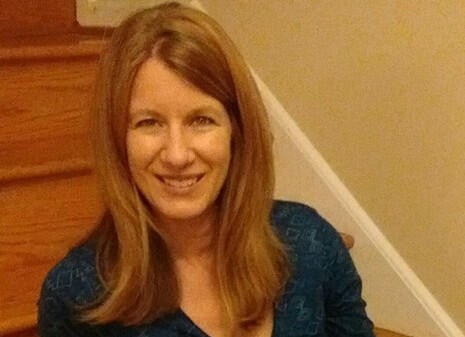