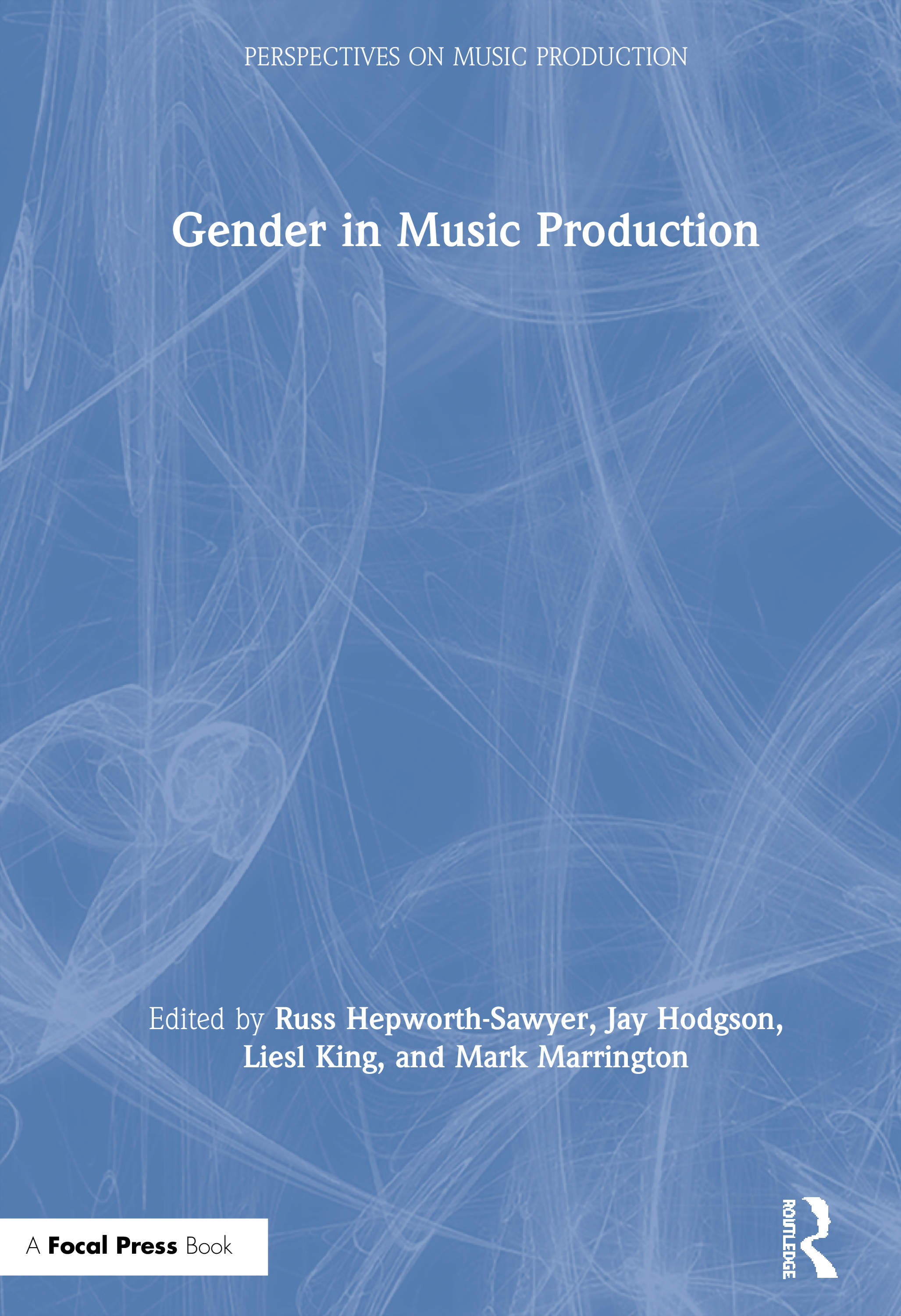 The field of music production has for many years been regarded as male-dominated. Despite growing acknowledgement of this fact, and some evidence of diversification, it is clear that gender representation on the whole remains quite unbalanced. Gender in Music Production brings together industry leaders, practitioners and academics to present and analyse the situation of gender within the wider context of music production as well as to propose potential directions for the future of the field. This much-anticipated volume explores a wide range of topics, covering historical and contextual perspectives on women in the industry, interviews, case studies, individual position pieces, as well as informed analysis of current challenges and opportunities for change.

Ground-breaking in its synthesis of perspectives, Gender in Music Production offers a broadly considered and thought-provoking resource for professionals, students and researchers working in the field of music production today.

Part I: History and Context

Chapter 2: Mark Marrington, Women in music production: a contextualized history from the 1890s to the 1980s

Chapter 3: Marco Antonio Juan de Dios Cuartas, The role of women in music production in Spain during the 1960s: Maryní Callejo and the "Brincos Sound"

Chapter 4: Gurutze Lasa Zuzuarregui, The Representation of Women in the Twentieth and Twenty-First Centuries Trikitixa

Chapter 6: Javier Campos Calvo-Sotelo, She plays the pipe. Galician female bagpipers in the production of local tradition and gender identity

Part II: Women in the Studio

Chapter 8: Henrik Marstal, Slamming the door to the recording studio – or leaving it ajar?

Chapter 11: Svjetlana Bukvich, Women in audio: trends in New York through the perspective of a civil war survivor

Chapter 15: Sharon Jagger and Helen Turner, The Female Music Producer and the Leveraging of Difference

Russ Hepworth-Sawyer is a sound engineer and producer with over two decades’ experience of all things audio and is a member of the Association of Professional Recording Services and a former board member and continuing member of the Music Producer’s Guild where he helped form their Mastering Group.

Jay Hodgson is an associate professor of Popular Music Studies at Western University, where he mostly teaches songwriting and the project paradigm of record production.

Mark Marrington trained in composition and musicology at the University of Leeds (M.Mus., Ph.D.) and is currently a Senior Lecturer in Music Production at York St John University.

This series, Perspectives on Music Production, collects detailed and experientially informed considerations of record production from a multitude of perspectives, by authors working in a wide array of academic, creative and professional contexts. We solicit the perspectives of scholars of every disciplinary stripe, alongside recordists and recording musicians themselves, to provide a fully comprehensive analytic point-of-view on each component stage of music production. Each volume in the series thus focuses directly on a distinct stage of music production, from pre-production through recording (audio engineering), mixing, mastering, to marketing and promotions.