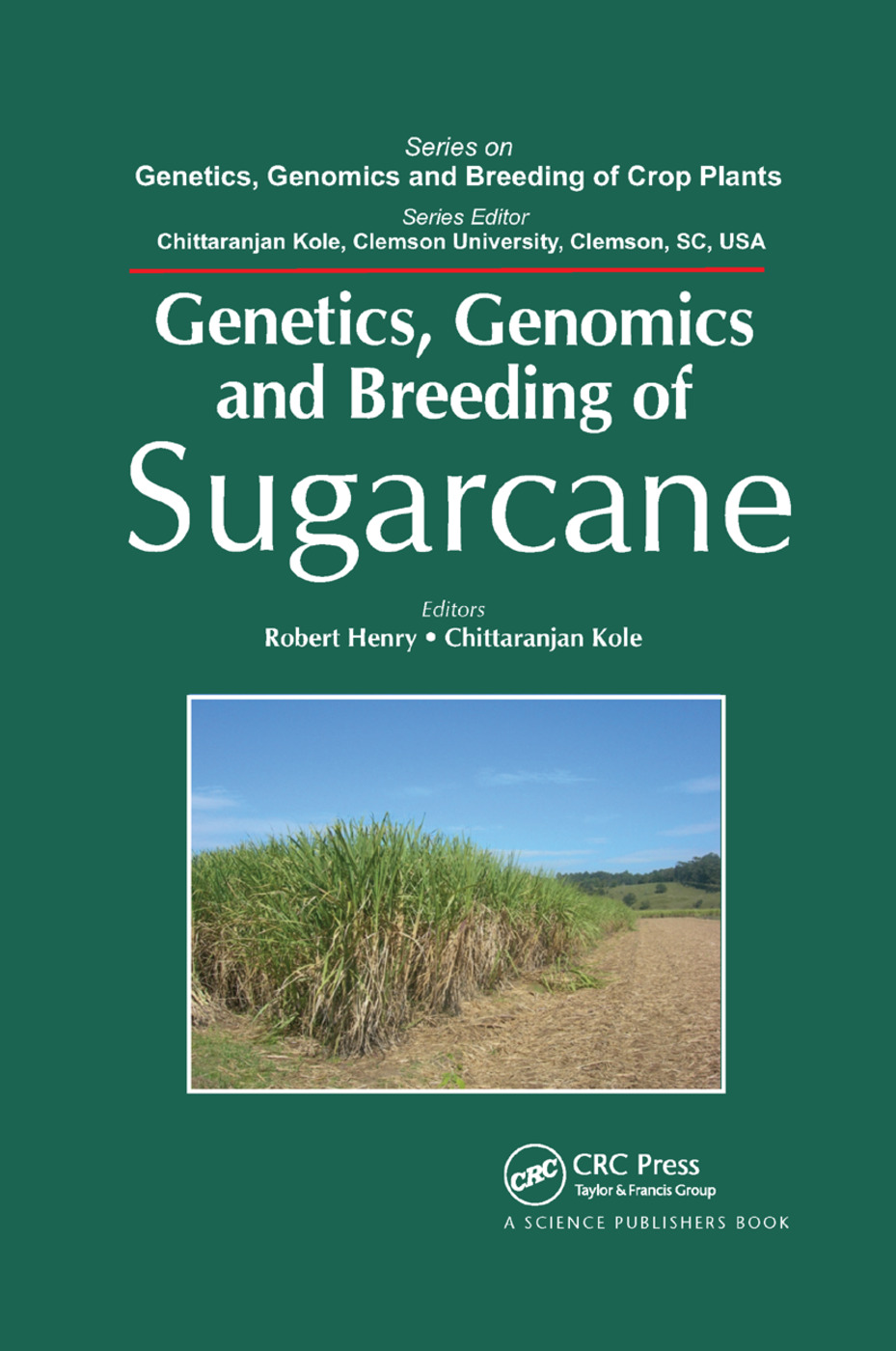 Genetics, Genomics and Breeding of Sugarcane

The fast-growing sugarcane plant is a major source of sugar (sucrose) in tropical and sub-tropical regions. The high productivity of the plant also makes it a key target for use as an energy crop. The fiber of the plant is used to generate electricity and produce ethanol as a fuel.

Sugarcane is a hybrid of two species, each of which is genetically complex. The high level of genetic complexity in sugarcane creates challenges in the application of both conventional and molecular breeding to the genetic improvement of sugarcane as a sugar and energy crop.

Role of Bioinformatics as a Tool for Sugarcane Research, Rosanne E. Casu