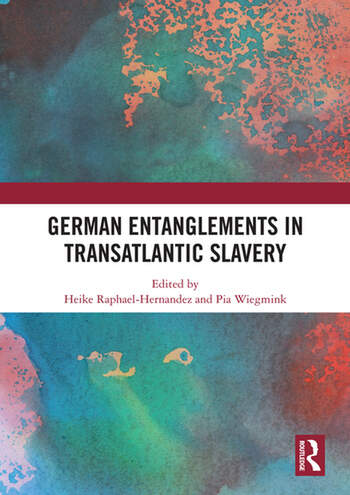 Germany has long entertained the notion that the transatlantic slave trade and New World slavery involved only other European players. Countering this premise, this collection re-charts various routes of German participation in, profiteering from, and resistance to transatlantic slavery and its cultural, political, and intellectual reverberations. Exploring how German financiers, missionaries, and immigrant writers made profit from, morally responded to, and fictionalized their encounters with New World slavery, the contributors demonstrate that these various German entanglements with New World slavery revise preconceived ideas that erase German involvements from the history of slavery and the Black Atlantic. Moreover, the collection brings together these German perspectives on slavery with an investigation of German colonial endeavors in Africa, thereby seeking to interrogate historical processes (or fantasies) of empire-building, colonialism, and slavery which, according to public memory, seem to have taken place in isolation from each other. The collection demonstrates that they should be regarded as part and parcel of a narrative that ingrained colonialism and slavery in the German cultural memory and identity to a much larger extent than has been illustrated and admitted so far in general discourses in contemporary Germany.

This book was originally published as a special issue of Atlantic Studies.

2. Sugar and slaves: The Augsburg Welser as conquerors of America and colonial foundational myths Julia Roth

7. Exploring race and gender in Anna Seghers’s "The Reintroduction of Slavery in Guadeloupe" Priscilla Layne

Heike Raphael-Hernandez is Professor of American Studies at the University of Würzburg, Germany. Among her publications are the co-edited collection Migrating the Black Body: The African Diaspora and Visual Culture (2017), Blackening Europe: The African American Presence (2004), and AfroAsian Encounters: Culture, History, Politics (2006). In 2015, she was named Fellow by the American Council of Learned Societies for the collaborative research project "Visualizing Travel, Gendering the African Diaspora." 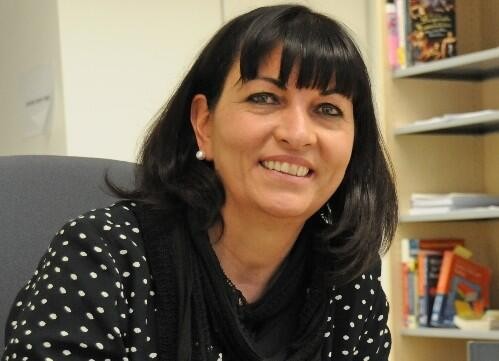