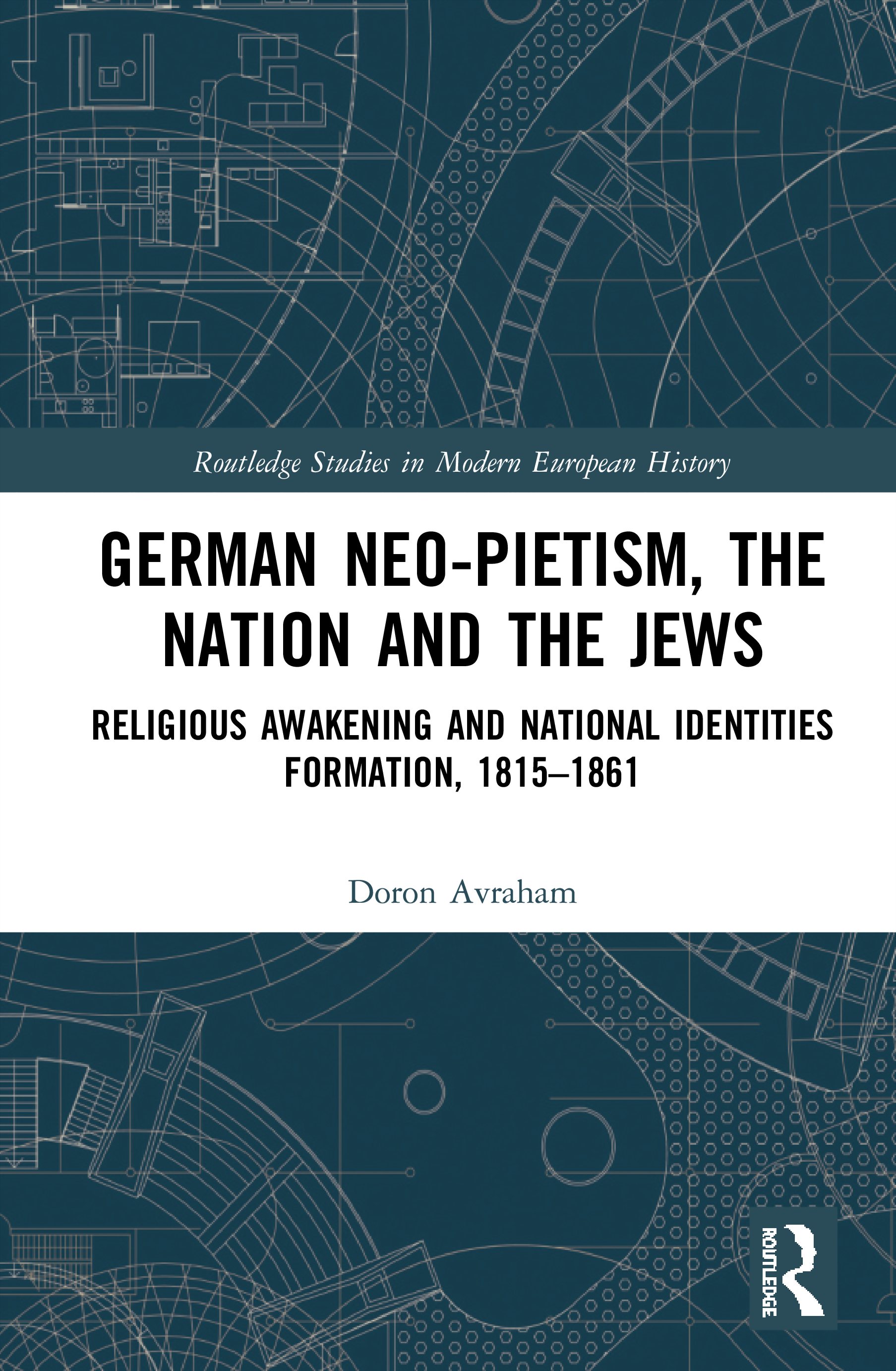 German Neo-Pietism, the Nation and the Jews

This book focuses on the national conceptualization of Judaism and Jews by German neo-Pietists from the early Restoration (1815) until the New Era (neue Ära, 1858-1861), at which point Prussia and other German states embarked on a liberal course. The book demonstrates how a certain understanding of nationalism by Awakened Christians, who were associated with political conservatism, was applied to themselves as belonging to a German nation, and correspondingly to Jews as members of a distinct Jewish nation. It argues that this kind of nationalization by neo-Pietists–among them theologians, intellectuals, and members of the agrarian aristocracy–was interwoven with their religion of the heart, and drew on a tradition of a community of kinship established by the earlier German Pietism since the late seventeenth century. The book sheds new light on the accommodation of nationalism by German Pietist conservatives, who so far were considered as opponents of the national idea. At the same time, it shows that their posture towards Jews was not merely anti-Semitic. It emerged from a specific religious-national synthesis, and aimed at an alternative solution to the Jewish Question, other than emancipation, in the form of Jewish national political independence.

Part 1: German Pietism and the Nation

Part 2: The Nationalization of Judaism

5. Neo-Pietist Theology and the Jewish Nation

6. Pietist Conservatism and the Nationalization of Judaism

Doron Avraham is a senior lecturer at the General History Department at Bar-Ilan University.