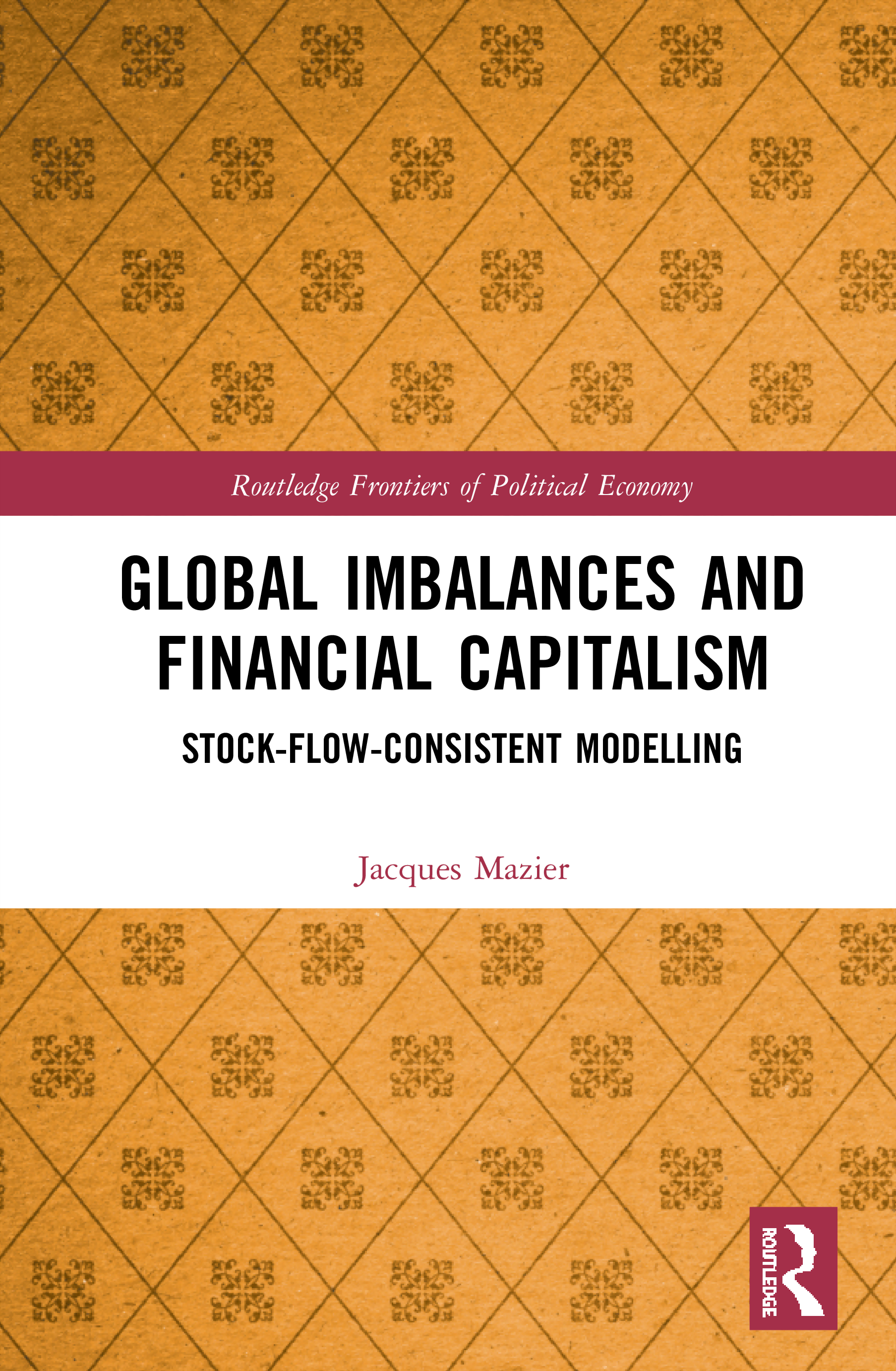 The last few decades have witnessed the emergence of economic imbalances at the world level and within the euro zone. The failure of mainstream economics to accurately predict financial crises, or model the effects of finance-led growth, highlights the need for alternative frameworks.

A key text, Global Imbalances and Financial Capitalism: Stock-Flow-Consistent Modelling demonstrates that Stock-Flow-Consistent models are well adapted to study this growth regime due to their ability to analyse the real and financial sides of the economy in an integrated way. This approach is combined with an analysis of exchange rate misalignments using the Fundamental Equilibrium Exchange Rate (FEER) methodology, which serves to give a synthetic view of international imbalances. Together, these models describe how global and regional imbalances are created, as well as suggest appropriate tools through which they may be reduced. The book also considers alternative economic policies in the euro zone (international risk sharing, fiscal federalism, eurobonds, European investments, a multispeed euro zone) alongside alternative monetary policies. In particular, it examines the possibilities of using SDR (Special Drawing Rights) as a reserve asset to be issued to fight a global recession, to support the development of low income countries, or as an anchor to improve global monetary stability.

This text will be of interest to students, scholars, and researchers of economic theory and international monetary economics. It will also appeal to professional organisations who supervise international relations.

Chapter 8 Enhancing the role of the SDR