Globalization and Media in the Digital Platform Age 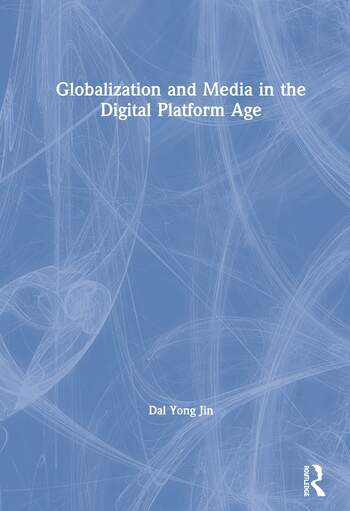 Globalization and Media in the Digital Platform Age

Offering an in-depth look at globalization processes, histories, texts, and state policies as they relate to the global media, Jin maps out the increasing role of digital platforms as they have shifted the contours of globalization. Case studies and examples focus on ubiquitous digital platforms, including Facebook, YouTube, and Netflix, in tandem with globalization so that the readers are able to apply diverse theoretical frameworks of globalization in different media milieu. Readers are taught core theoretical concepts which they should apply critically to a broad range of contemporary media policies, practices, movements, and technologies in different geographic regions of the world – North America, Europe, Africa, Latin America, and Asia – with a view to determining how they shape and are shaped by globalization.

End-of-chapter discussion questions prompt further critical thinking and research. Students doing coursework in digital media, global media, international communication, and globalization will find this new textbook to be an essential introduction to how media have influenced a complex set of globalization processes in broad international and comparative contexts.

Dal Yong Jin is Professor of Communication at Simon Fraser University. His major research and teaching interests are on Globalization and Media, transnational cultural studies, digital platforms and digital gaming, and the political economy of media and culture. He has published numerous books, including Korea’s Online Gaming Empire; De-convergence of Global Media Industries; Digital Platforms, Imperialism and Political Culture; New Korean Wave: Transnational Cultural Power in the Age of Social Media; and Smartland Korea: Mobile Communication, Culture and Society. With Micky Lee, Jin also published a textbook titled Understanding the Business of Global Media in the Digital Age (2017). He is the founding book series editor of Routledge Research in Digital Media and Culture in Asia.