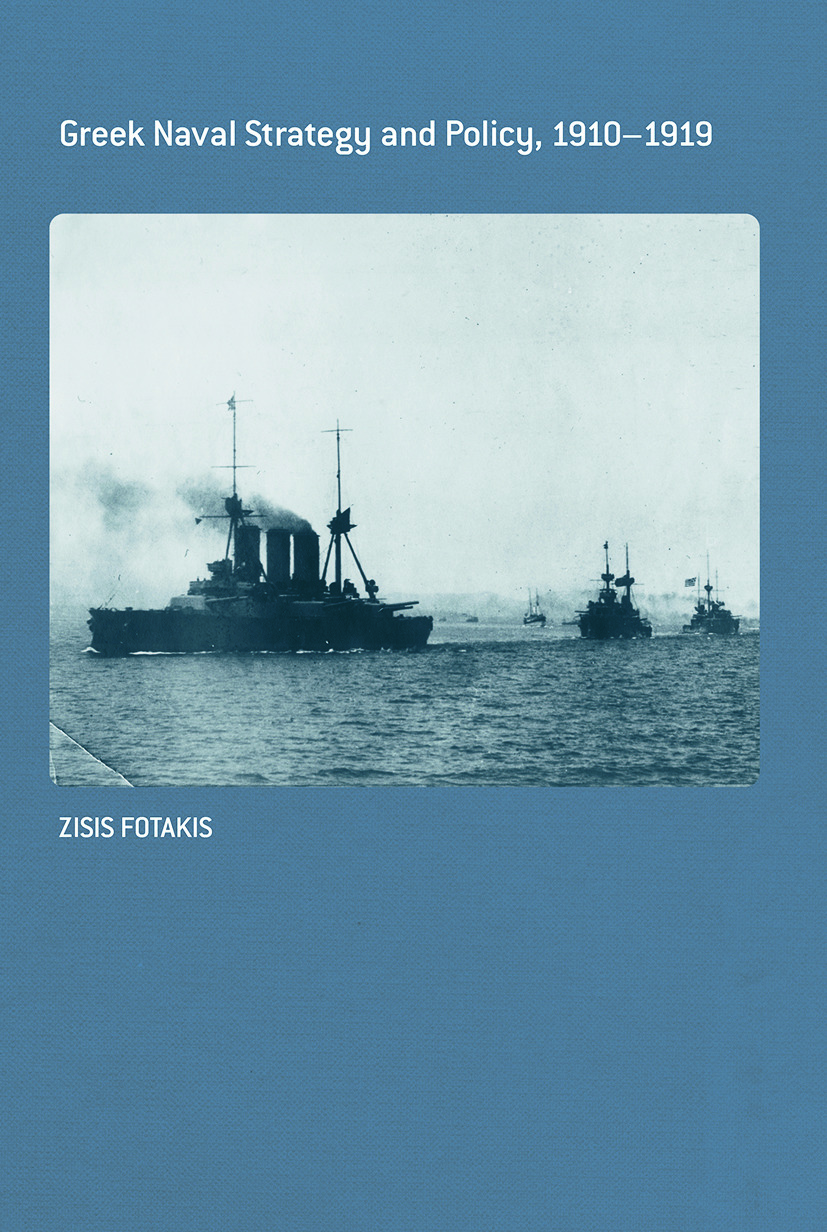 A sharp analysis of Greek naval history in the 1910s, a time when the importance of its geographic position and its navy increased greatly.

It explains the causes of these developments and their consequences for Greek national aims, the Mediterranean naval situation and the Balkan balance of power. Within this context, it also examines the competition between Britain, France, and Germany for Greek naval procurements and influence, Greek-Turkish naval tensions and the responses of the great powers.

This volume also provides an in-depth analysis of the naval strategy, programme, education and organization of the Greek state and of the extent to which these were influenced by its own Naval Staff, British naval missions, and native and foreign politicians. It details the difficulties and rewards in the relationship of this rising naval power with Britain and other great naval powers of the time.

This book will be of immense interest to advanced undergraduates, postgraduates and researchers in naval history and strategy.

'A solid contribution to the history of the Balkan Wars and World War I in the Eastern Mediterranean.' - Journal of Maritime History

'Dr Fotakis has made an important study of a subject which often is neglected in the scholarly debate: the strategic and political background to the military and naval policy of smaller states … The book is very well written, every chapter is well focused on a particular subject and the conclusions are carefully balanced and fully supported by relevant sources.' - Jan Glete, Stockholm University, Sweden

'He has successfully distilled a large amount of research into an admirably clear account which will be of value to all scholars working on the diplomatic and strategic factors which gave rise to the First World War and governed its course … It is an impressive debut for a young historian.' - Journal of Maritime Research