Green Internet of Things (IoT) envisions the concept of reducing the energy consumption of IoT devices and making the environment safe. Considering this factor, this book focuses on both the theoretical and implementation aspects in green computing, next-generation networks or networks that can be utilized in providing green systems through IoT-enabling technologies, that is, the technology behind its architecture and building components. It also encompasses design concepts and related advanced computing in detail.

• Highlights the elements and communication technologies in Green IoT

Dr. Bandana Mahapatra received her B.Tech. degree from Krupajal Engineering College, Bhubaneswar, India in 2005; M.Tech. degree from the Institute of Technical Education and Research, BPUT, in 2008; and Ph.D. degree from Siksha ‘O’ Anusandhan University, in 2018. She is currently working as Assistant Professor with the Symbiosis Skills and Professional University, School of Data Science. She has eight years of expertise in teaching, entrepreneurship and research and development, with a specialization in computer science engineering subjects. She has been granted 10 Indian patents and has published 20+ research papers in reputed SCI/SCOPUS journals from Springer, Elsevier, and Bentham Science; and seven articles in reputed Scopus indexed international conferences including IEEE, Springer and Elsevier. She has authored more than 12 chapters in reputed publications such as CRC, SJM, and IGI Global Publications with many more still in the pipeline. Her research interests are security, IoT, artificial intelligence, swarm optimization, cloud security, ad hoc network, and many more. 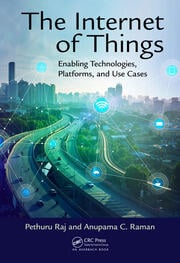 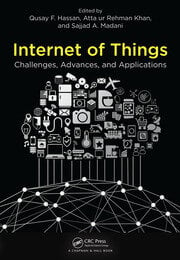