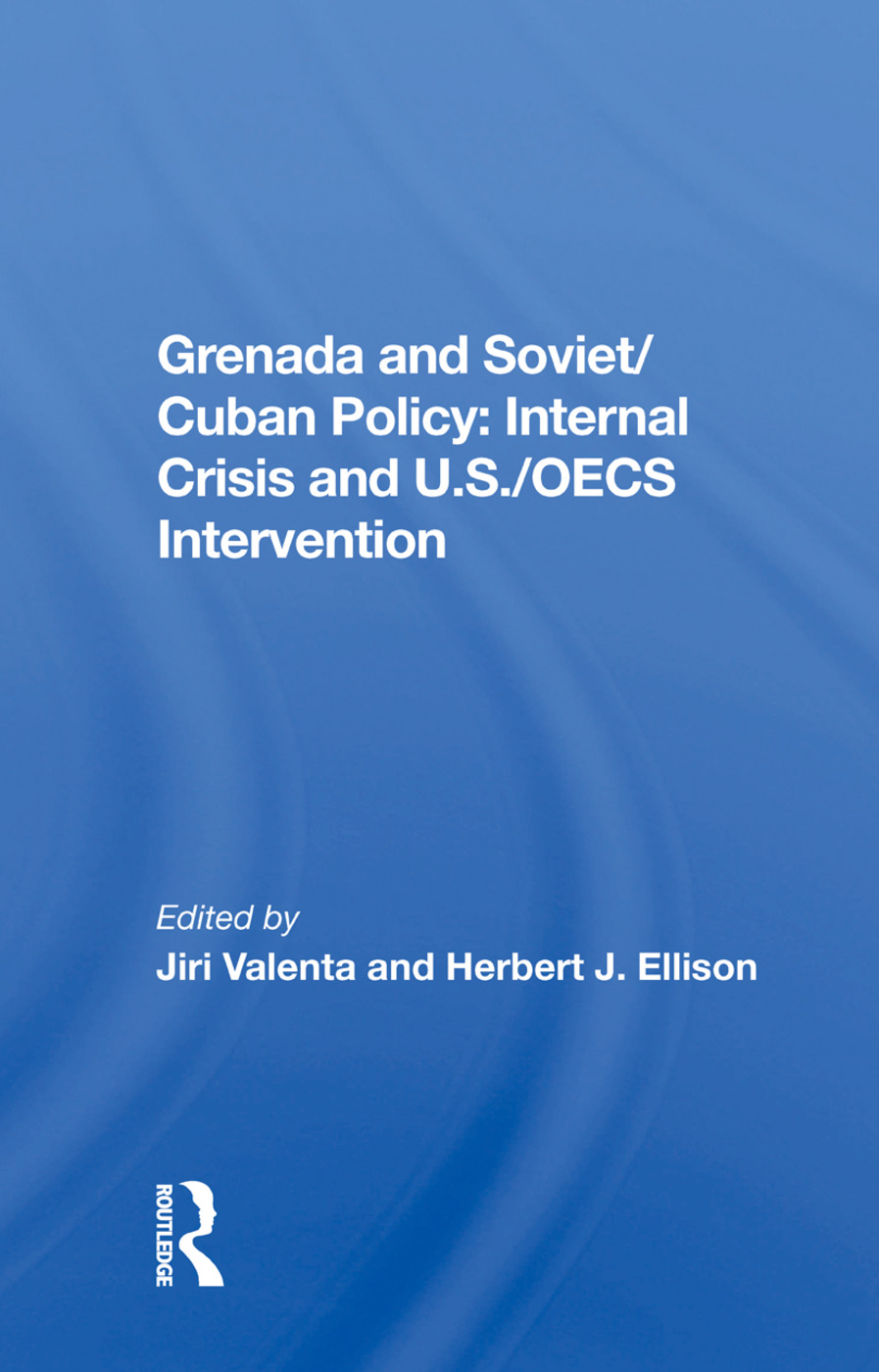 The turmoil in the Caribbean and Central America does not have a single cause; it results from both indigenous factors and outside intervention. Some liberals see revolution as the result of poverty and injustice and ignore the East-West security dimensions of the problem, the role of Leninist ideology, and the actions of the Soviet Union and its a

PART I. REVOLUTION IN GRENADA:THE USSR, CUBA, AND EASTERN EUROPE, PART II. THE IMPACT OF THE GRENADA EVENTS ON SOVIET/CUBAN POLICIES IN CENTRAL AMERICA, THE CARIBBEAN BASIN, AND AFRICA, PART III. GRENADA AND EAST·WEST RELATIONS, PART IV. FINDINGS AND RECOMMENDATIONS