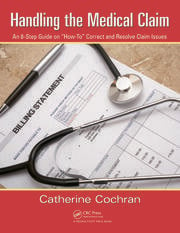 Handling the Medical Claim: An 8-Step Guide on “How To” Correct and Resolve Claim Issues

When a doctor sees a patient, how does the doctor’s office get paid? If a claim for a service or procedure provided is denied, how does the doctor’s office get the patient’s insurance company to pay? Handling the Medical Claim: An 8-Step Guide on "How To" Correct and Resolve Claim Issues explains—from beginning to end—how to bill and collect on claims for services provided in a physician’s office. Focusing on the CMS-1500 claim form, the book explains how to prepare and file the form to submit charges to patients’ insurance companies.

Written by a medical billing specialist experienced in handling medical claims and denials on both the provider and insurer sides of the business, this step-by-step guide begins by covering some basic good practice management skills. Next, it outlines each department’s specific duties based on the each department’s responsibilities for specific parts of the claim. In addition to learning how to submit and resolve claims that cannot be processed or are denied, readers will learn how to:

The book includes case examples and step-by-step guidance for resolving claim issues that could arise—including how to determine what part of the chapter you can find your answer and how to link your findings to the box number on the claim form to which the problem pertains. Highlighting opportunities for increasing revenue, it includes an overview of the revenue cycle and the importance of keeping cash flow moving. Packed with forms, charts, and illustrative examples, the text supplies the tools and understanding you’ll need to manage billing and collection in any physician’s office or clinical department.

Catherine Cochran has more than sixteen years of experience in the medical office field, including front office and business office operations in small and large clinics. Her knowledge and experience ranges from patient data entry, charge entry, receipt posting, to billing and working on medical claims.

Her decision to write this book came about several years ago. Many coworkers commented that she was a good teacher and always provided help and information. As a result, she decided to pass on her knowledge and experience to new students and medical billing representatives.

Catherine’s career began in October 1995 when she first enrolled in a medical terminology class at Rose State College, followed by a medical transcriptionist and insurance filing and coding class at DeMarge College. She began her career as a business office manager for two oral surgeons in June 1996 and in 1999 transferred to the billing department, where she became an insurance billing clerk. In 2000 she went to work for a billing company, where she became a receipt poster as well as an accounts receivable (A/R) representative. In July 2005, when the company she worked for moved out of state, she decided to take a different direction and went to work for a large insurance company paying claims as a claims examiner. This position lasted until March of 2006 when she returned to claim submission activities. She has been working for the same company since 2006 as a billing specialist. During this time she has gained experience in charge entry, patient data entry, and posting of receipts.

Catherine, her son Chris, and her husband Rodney have lived in the small town of McLoud, Oklahoma, since 1992. Rodney is retired from the US Navy. Today, Catherine works as a medical billing specialist for a large clinic, but she plans to start her own business as an independent billing consultant and learn about medical billing from the hospital side. 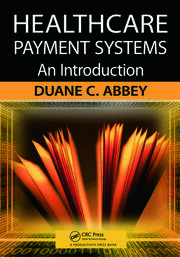 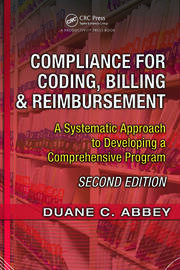 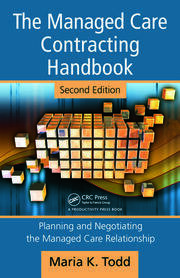