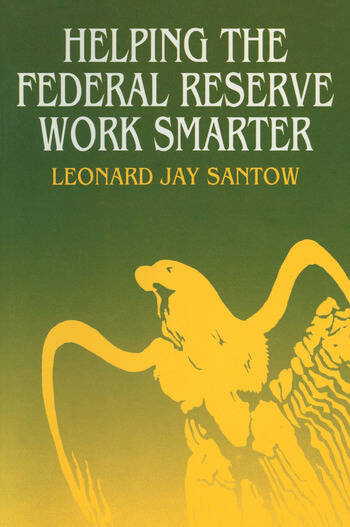 Few presidents have sparked as much interest in recent years as Ronald Reagan. This biography finds Reagan's personal career and ability to understand and communicate with the American people admirable, but finds the long-term effects of his presidency harmful.

Few presidents have sparked as much interest in recent years as Ronald Reagan, already the subject of a large number of biographies and specialized subjects. This biography, based on recent research into the Reagan archives and synthesis of the large memoir literature, explores the shaping of his values and beliefs during his childhood in the American heartland, his leadership of the American conservative movement, and his successful political career culminating in the first two-term presidency since Dwight Eisenhower. Pemberton finds Reagan's personal career and ability to understand and communicate with the American people admirable, but finds many of the long-term effects of his presidency harmful.