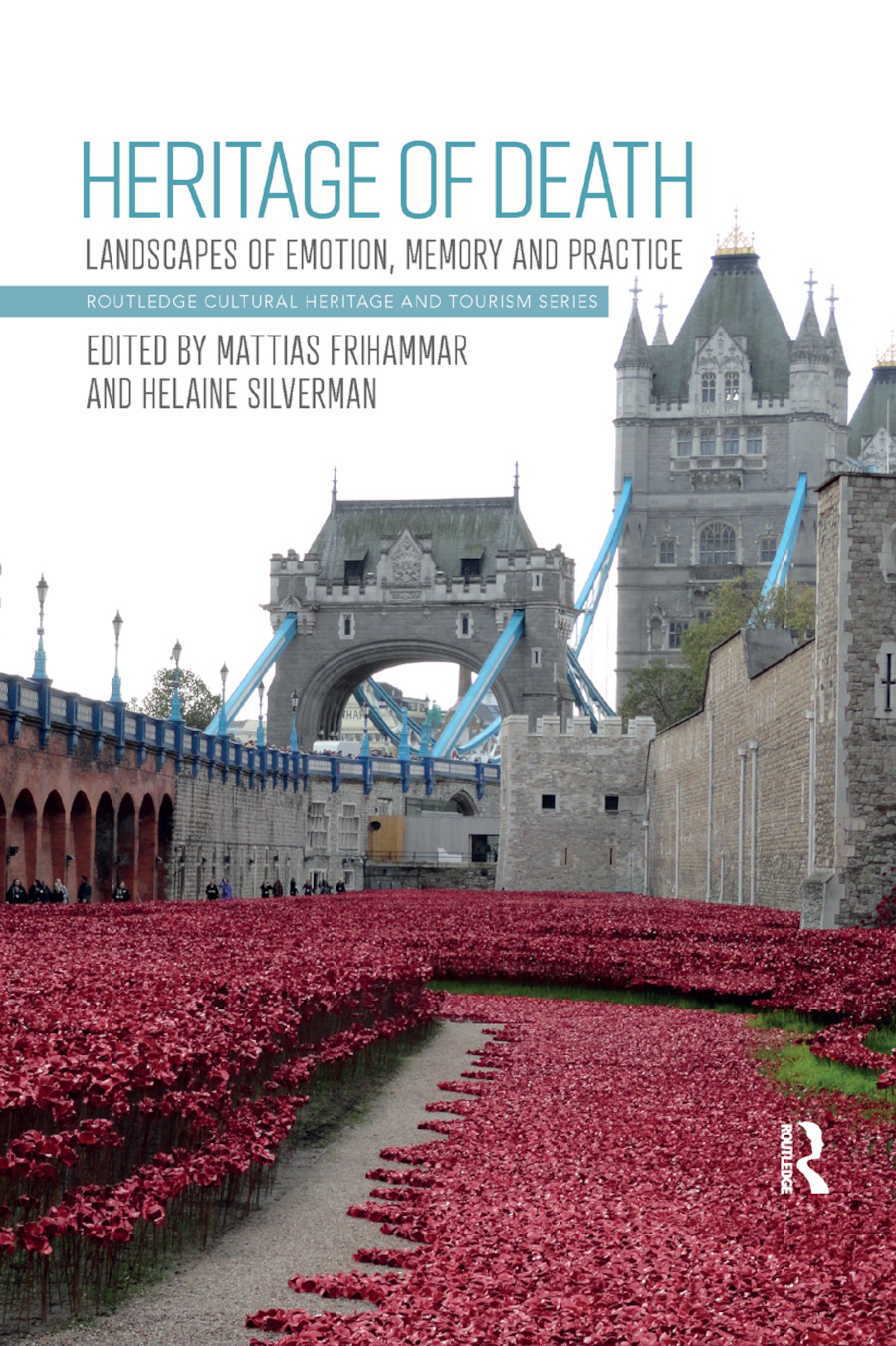 Today, death is being reconceptualised around the world as heritage, replete with material markers and intangible performances. These heritages of death are personal, national and international. They are vernacular as well as official, sanctioned as well as alternative. This book brings together more than twenty international scholars to consider the heritage of death from spatial, political, religious, economic, cultural, aesthetic and emotive aspects. It showcases different attitudes and phases of death and their relationship to heritage through ethnographically informed case studies to illustrate both general patterns and local and national variations. Through analyses of material expressions and social practices of grief, mourning and remembrance, this book shows not only what death means in contemporary societies, but also how individuals, groups and nations act towards death.

8. The Poppies Exhibit: Producing and Consuming Commemoration of World War I in Britain PAUL HARDIN KAPP AND CELE C. OTNES 9. At the Shrine of the Fallen: Conserving Australia’s War Memorial Heritage DAVID MASON 10. "Now you have visited the war": The Search for Fallen Soldiers in Russia JOHANNA DAHLIN

11. Armenia Aeterna: Commemorative Heritage in Sound, Sculpture, and Movement from Bulgaria’s Armenian Diaspora DONNA A. BUCHANAN 12. Uncovering Violent Narratives: The Heritage of Stalinist Repression in Russia since 1991 MARGARET COMER 13. The Peculiar Heritage of Lynching in America RASUL A. MOWATT

16. "Dark" Tourism and the Heritage of Death JOY M. SATHER-WAGSTAFF

Mattias Frihammar is a teacher and researcher in the Department of Ethnology at Stockholm University (SU). He is the founder of the Critical Heritage Studies Network and a member of the Scientific Council for the Master’s Programme in Cultural Heritage Management at SU.

is Professor in the Department of Anthropology at the University of Illinois and Director of the Collaborative for Cultural Heritage Management and Policy (CHAMP).