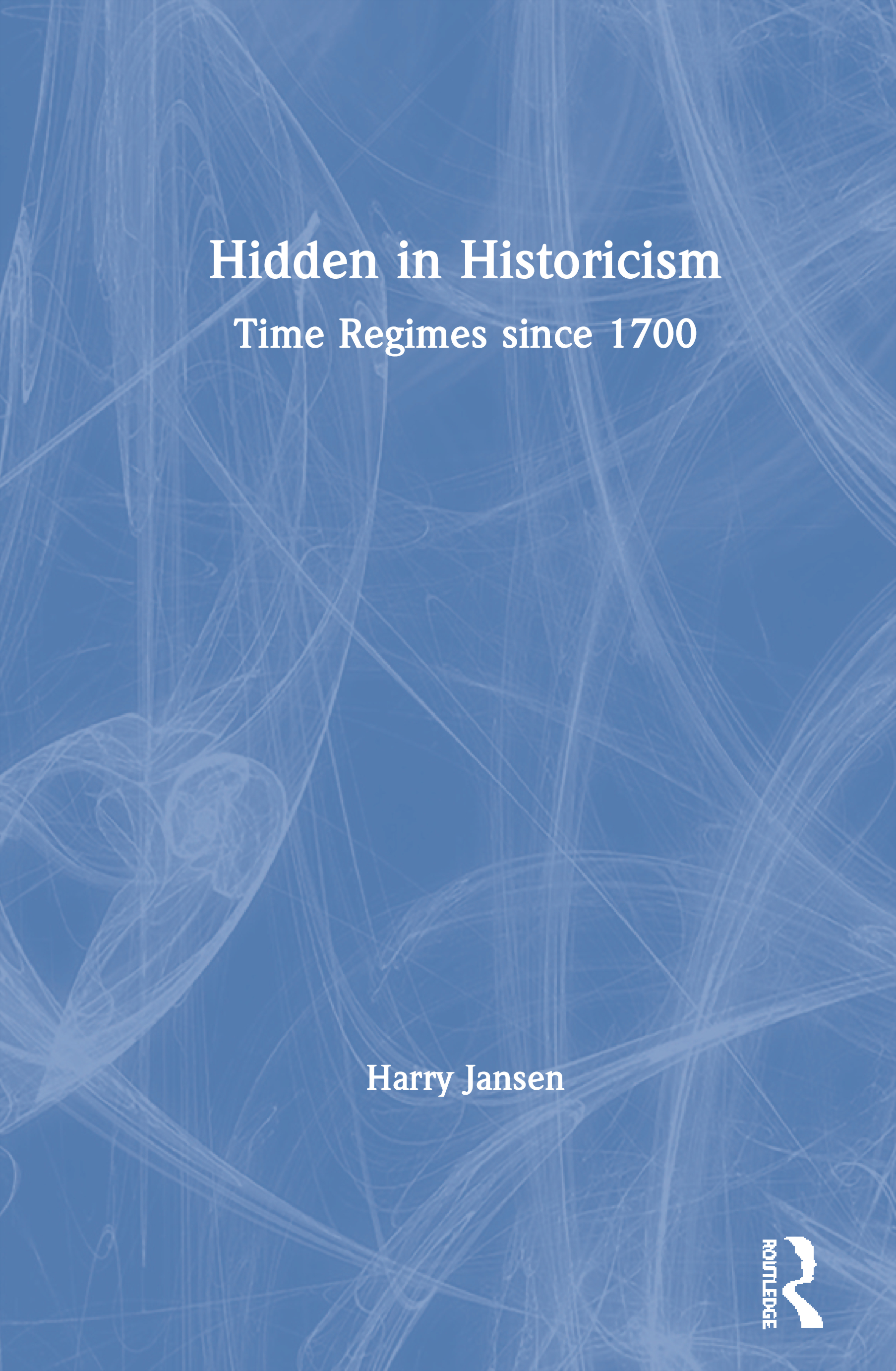 Hidden in Historicism considers how the nineteenth-century philosophy of historicism depicts three ‘forgotten time regimes’: a time of rise and fall, an ambiguous time of synchronicity of the non-synchronous, and a time in which decisive moments dominate.

Before the eighteenth century, time was past-oriented. This inversed in the Enlightenment, when the future became dominating. Today, this time of progress continues to be embraced as a ‘time of the modern’. Yet, inequality, increasing violence and climate change lead to doubts over a bright future. In this book, Harry Jansen moves away from the heritage of Reinhart Koselleck and his single time of the modern towards a historicist, threefold temporal approach to history writing. In the time regime of the twenty-first century past, present and future coexist. It is a heterogeneous time that takes on three forms: an undulating configuration, a structure of synchronicity of the non-synchronous and a kairotic temporality. Jansen’s study shows how all three times exist together in current historiography and contribute to a better understanding of the world today.

Based on the idea that an incarnated time rules everything that happens it reality, the book offers a fresh perspective on the ongoing discussion about time and time regimes in contemporary philosophy and theory of history for students and scholars, both time specialists and the non-specialist.

Part 1: In Search of New Times

2 The Empty Time of the Enlightenment

3 The Incarnated Time of the Counter-Enlightenment

Part 2: The Romanticist Time of Politics

4 Hegel’s Time of the State

Part 3: The Ambiguous Time of Societies

6 Tocqueville’s Time of an Aristocratic and Democratic Society

7 Marx’s Synchronicity of the Non-Synchronous

Part 4: The Kairotic Time of Cultures

9 Huizinga’s Time of the Historical Sensation

Part 5: The Time out of Joint

10 Historicist Times in the 20th and 21st Century 1: France and the Anglo-Saxon World

11 Historicist Times in the 20th and 21st Century 2: The German Way

12 Epilogue: The Benefits of Historicist Times.

Harry Jansen is Professor Emeritus of philosophy of history at the Radboud University of Nijmegen in the Netherlands.