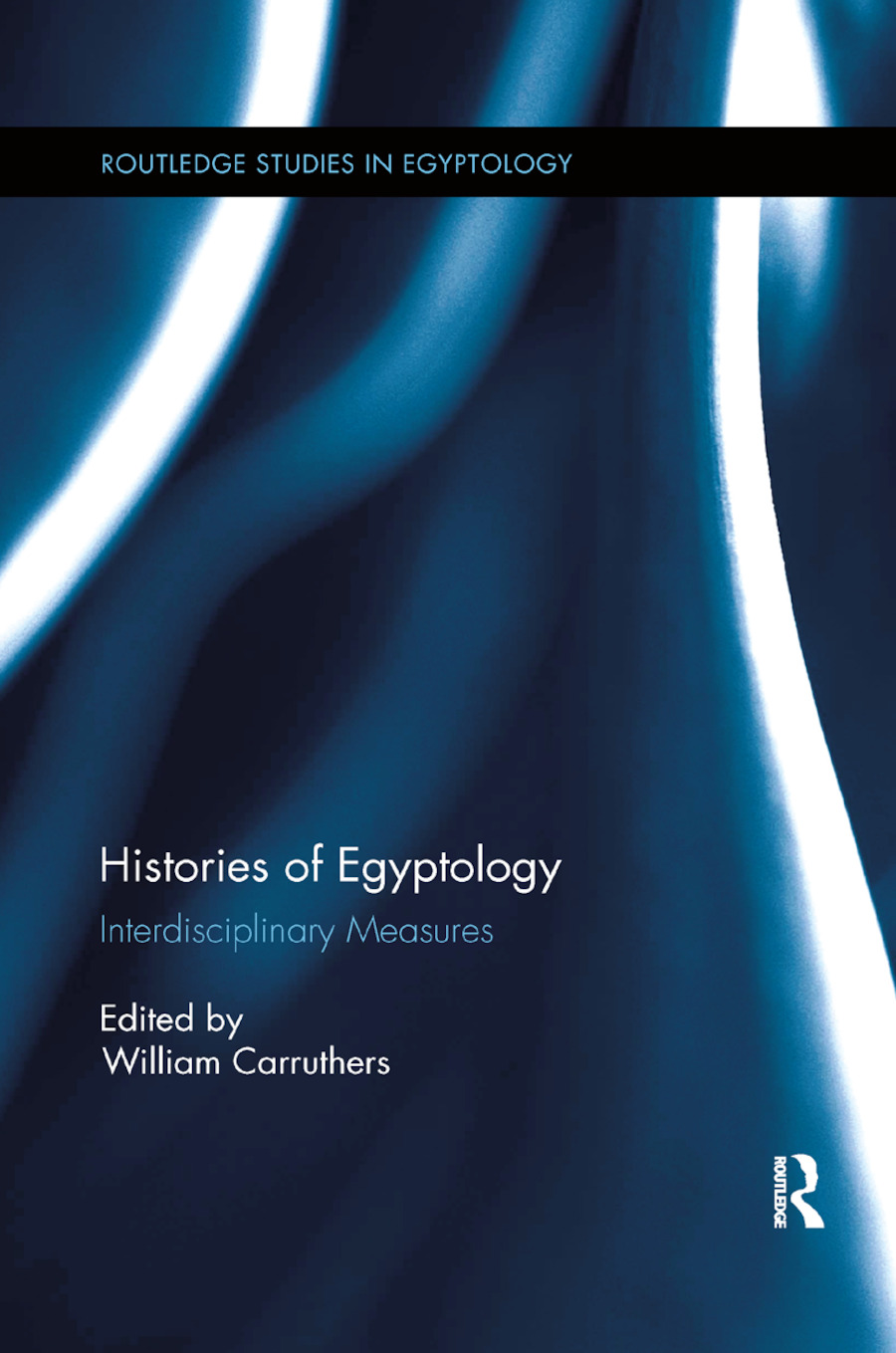 Histories of Egyptology are increasingly of interest: to Egyptologists, archaeologists, historians, and others. Yet, particularly as Egypt undergoes a contested process of political redefinition, how do we write these histories, and what (or who) are they for?  This volume addresses a variety of important themes, the historical involvement of Egyptology with the political sphere, the manner in which the discipline stakes out its professional territory, the ways in which practitioners represent Egyptological knowledge, and the relationship of this knowledge to the public sphere. Histories of Egyptology provides the basis to understand how Egyptologists constructed their discipline. Yet the volume also demonstrates how they construct ancient Egypt, and how that construction interacts with much wider concerns: of society, and of the making of the modern world.

William Carruthers is a Max Weber postdoctoral fellow in the Department of History and Civilization at the European University Institute in Florence, Italy. In 2014, he graduated with a PhD in History and Philosophy of Science from the University of Cambridge, and prior to that trained and worked as an archaeologist.