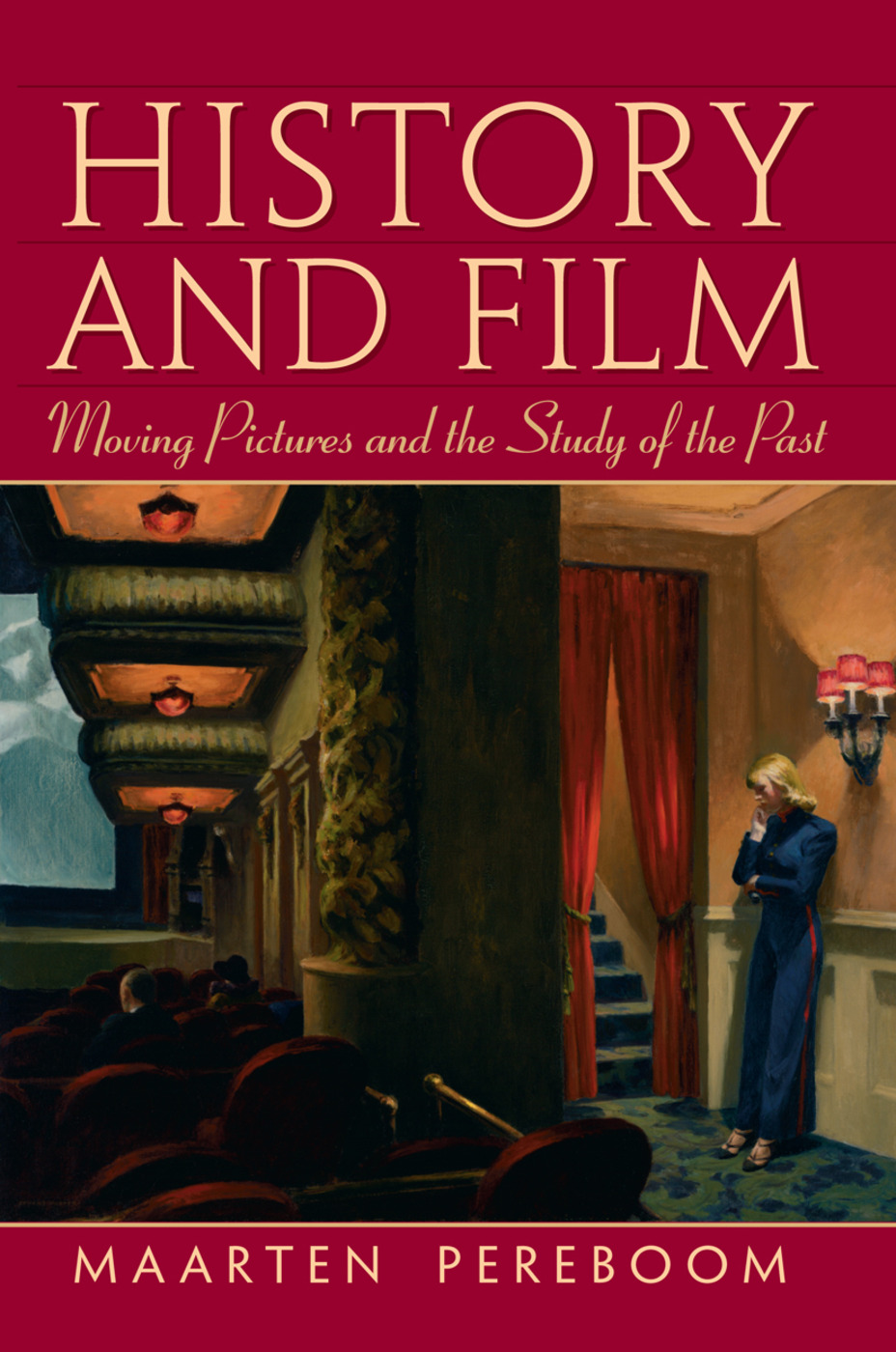 Moving Pictures and the Study of the Past, 1st Edition

The ability to view recorded moving pictures has had a major impact on human culture since the development of the necessary technologies over a century ago. For most of this time people have gone to the movies to be entertained and perhaps edified, but in the meantime television, the videocassette recorder (VCR), the digital versatile disk (DVD) player, the personal computer (desktop and laptop), the internet and other technologies have made watching moving pictures possible at home, in the classroom and just about anywhere else. Today, moving images are everywhere in our culture. Every day, moving picture cameras record millions of hours of activity, human and otherwise, all over the world: your cell phone makes a little video of your friends at a party; the surveillance camera at the bank keeps on eye on customers; journalistsâ€™ shoulder-carried cameras record the latest from the war zone; and across the world film artists work on all kinds of movies, from low-budget independent projects to the next big-budget Hollywood blockbuster.

Moving pictures have had a great influence on human culture, and this book focuses on using moving images as historical evidence. Studying history means examining evidence from the past to understand, interpret and present what has happened in different times and places. We talk and write about what we have learned, hoping to establish credibility both for what we have determined to be the facts and for whatever meaning or significance we may attach to our reconstruction of the past. Studying history is a scientific process, involving a fairly set methodology. We tend to favor written sources, and we have tended to favor writing as a means of presenting our views of the past. But historians also use all kinds of other documents and artifacts in their work of interpreting the past, including moving pictures.

Chapter 2: The significance of film in history

Chapter 3: The sum of its parts: understanding the medium

Chapter 6: 'Based on a True Story': History and Biography in Narrative Film

Chapter 7: A Sense of Time and Place: Historical Fiction

Chapter 9: Around the World in Eighty (or So) Movies

Chapter 10: Your Turn: Writing about History in Film

Chapter 11: Your Research Portal: Sources on History in Film

A Quick and Easy Guide to Citation

is professor of history and dean of the Fulton School of Liberal Arts at Salisbury Univrsity. He earned his doctorate at Yale University, and his first book, Democracies at the Turning Point: Britain, France, and the End of the Postwar Order, 1928-1933, earned Choice Magazine's Outstanding Academic Book Award in 1996. In 1998 he won Salisbury University's Distinguished Faculty Award. He lives in Salisbury, Maryland, with his wife and their two sons.