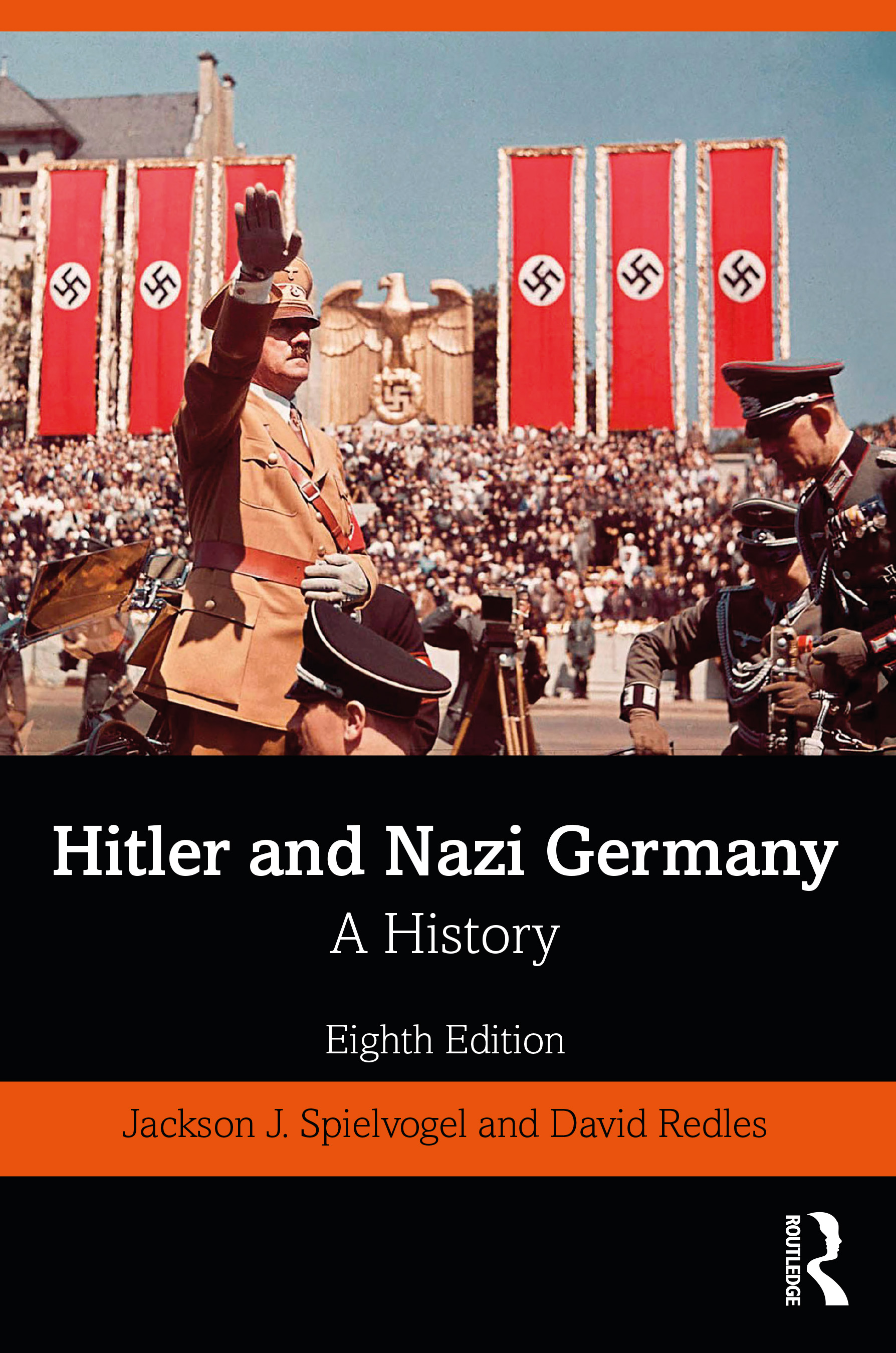 The book considers the economic, social, and political forces that made possible the rise and development of Nazism; the institutional, cultural, and social life of the Third Reich; World War II; and the Holocaust. World War II and the Holocaust are presented as logical outcomes of the ideology of Hitler and the Nazi movement. This new edition contains more information on the Kaiserreich (Imperial Germany), as well as Nazi complicity in the Reichstag Fire and increased discussion of consent and dissent during the Nazi attempt to create the ideal Volksgemeinschaft (people’s community). It takes a greater focus on the experiences of ordinary bystanders, perpetrators, and victims throughout the text, includes more discussion of race and space and the final chapter has been completely revised. Fully updated, the book ensures that students gain a complete and thorough picture of the period and issues.

Supported by maps, images and thoroughly updated bibliographies that offer further reading suggestions for students to take their study further, the book offers the perfect overview of Hitler and the Third Reich.

2 Beginnings: Weimar Germany and the Rise of Hitler and Nazism

6 Culture and Society in Nazi Germany

received his Ph.D. in history from the Pennsylvania State University and is professor of history at Cuyahoga Community College in Cleveland, Ohio, USA. He is author of Hitler’s Millennial Reich: Apocalyptic Belief and the Search for Salvation (hardcover: 2005, paperback: 2008).