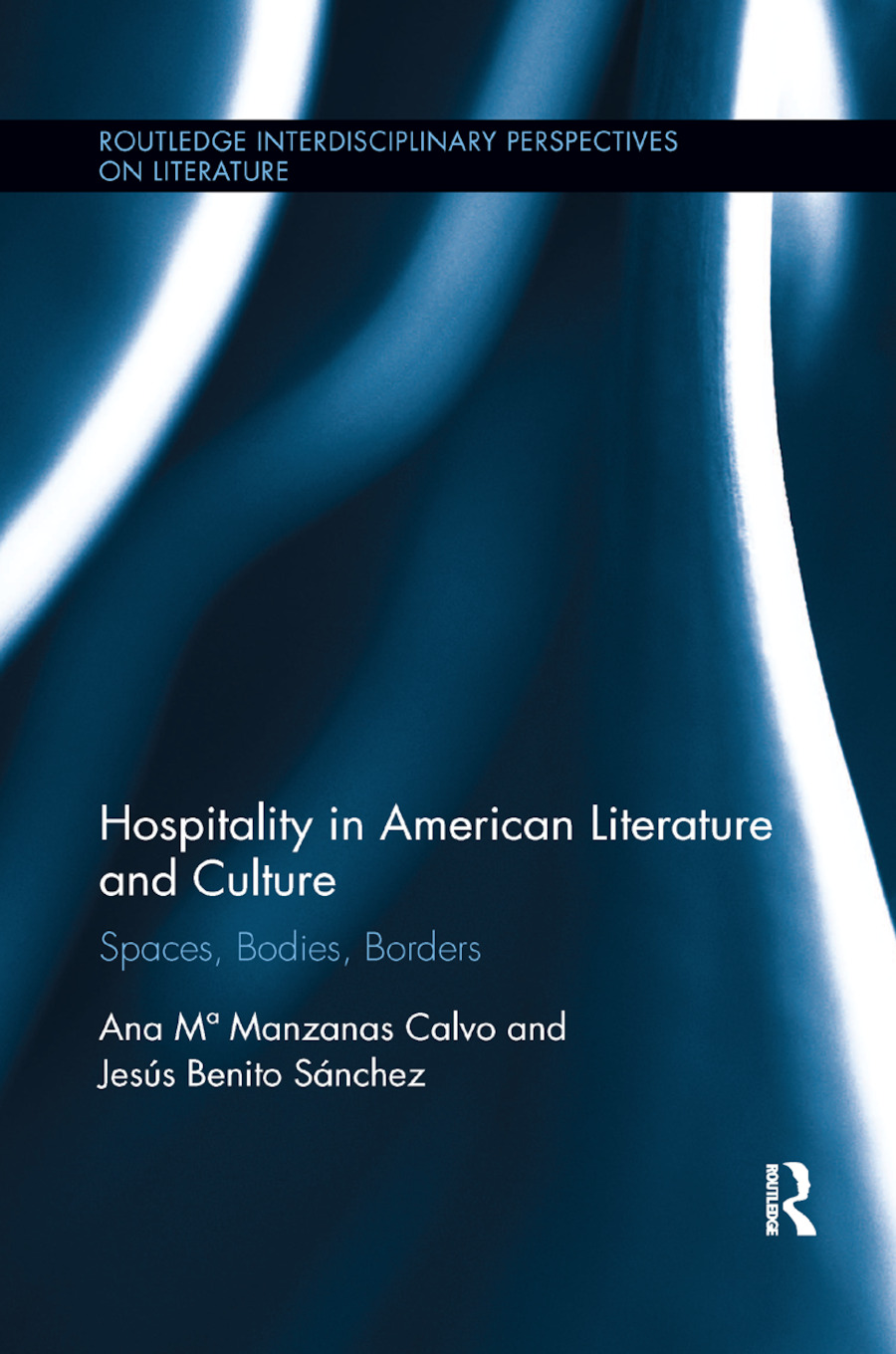 Hospitality in American Literature and Culture

This volume examines hospitality in American immigrant literature and culture, situating this ancient virtue at the crossroads of space and border theory, and exploring the relationship among the intersecting themes of migration, citizenship, identity formation, and spatiality. Assessing the conditions, duration, and shifting roles of hosts and guests in the United States, the book concentrates on the ways the US administers protocols of belonging and non-belonging, and distinguishes between those who can feel at home from those who will always be outside the body politic, even if they were the original "hosts." The volume opens with a genealogy of hospitality through a focus on its sites, from its origins in the Bible, to its national and post-national renditions in contemporary American literature and culture. The authors explore recent representations of immigrant spatiality, from the space of the body in Spielberg’s The Terminal and Frears’s Dirty Pretty Things, to the different ways in which immigrants are incorporated into the United States in Alex Rivera’s Sleep Dealer, Karen T. Yamashita’s I Hotel, Junot Díaz’s "Invierno," and Ernesto Quiñonez’s Chango’s Fire, concluding with the spectrality of the immigrant body in George Saunders’ "The Semplica Girl Diaries." Timely and imperative in light of the legacies of colonialism, and the realities of modern-day globalization, this book will be of value to specialists in post-colonialism; American Studies; immigration, diaspora, and border studies; and critical race and gender studies for its innovative approaches to media and literary texts.

4 "We the People of the International Hotel" and the Hotel State: Karen T. Yamashita’s I Hotel

6 Between Hosts and Guests: Ernesto Quiñonez’s Chango’s Fire and Mastery over Place

Ana María Manzanas Calvo is Associate Professor of American Literature and Culture at the University of Salamanca, Spain.

Jesús Benito Sánchez is Associate Professor of American Literature at the University of Valladolid, Spain.