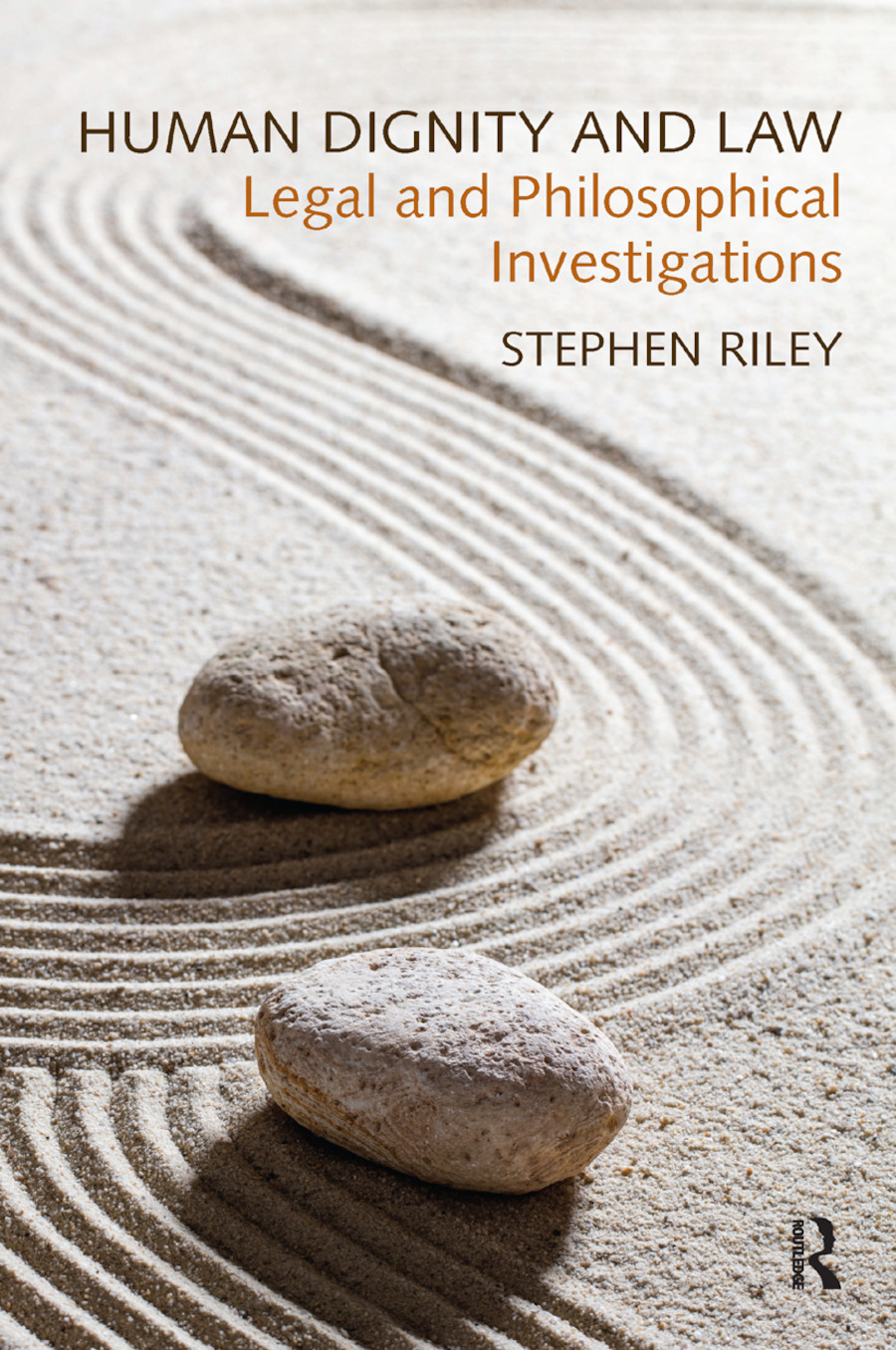 The first part conducts a wide-ranging moral, legal and political analysis of the nature and functions of human dignity. The second part applies that analysis to three fields of legal regulation: international law, transnational law, and domestic public law.

The book will appeal to scholars in both philosophy and law. It will also be of interest to political theorists, particularly those working within the liberal tradition or those concerned with institutional design.

Dr Stephen Riley is a lecturer in the Law School of the University of Leicester, UK. He has previously worked as a postdoctoral researcher in philosophy at Utrecht University.