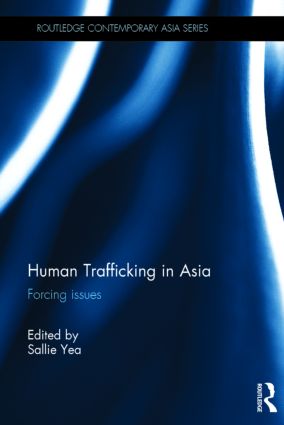 By analysing the complex issues surrounding internal and cross-border human trafficking in Asia, and asserting critical perspectives and methodologies, this book extends the range of sites for discussion and sectors in which human trafficking takes place.

Providing constructive avenues for human trafficking research to proceed methodologically, theoretically and ethically, this book is of interest to students and scholars of Politics, International Relations and Southeast Asian Studies.

Sallie Yea is Visiting Fellow in the Department of Geography at the National University of Singapore.