The world’s overdependence on fossil fuels has created environmental problems, such as air pollution and global warming, as well as political and economic unrest. With water as its only by-product and its availability in all parts of the world, hydrogen promises to be the next great fuel source.

All of the Key Aspects of Hydrogen Fuel

Hydrogen Fuel: Production, Transport, and Storage describes various aspects of hydrogen fuel, including production from both renewable and nonrenewable sources, purification, storage, transport, safety, codes, and carbon dioxide sequestration. The book examines the unique properties and uses of the hydrogen molecule, its ability to be produced from numerous energy sources, and its separation and purification. It explains how to transport hydrogen using pipelines and tankers, and how to store it using compressed tanks, metal hydrides, carbon adsorbents, and chemical hydrides. The expert contributors also discuss codes and standards, monitoring techniques, and safety designs.

The Path to a Cleaner World and Energy Independence

Focusing on a clean, economical alternative to nonrenewable energy, this volume provides the latest information on the hydrogen fuel economy. 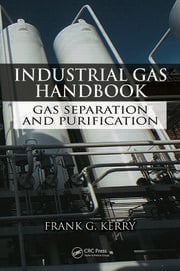 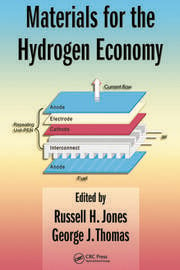