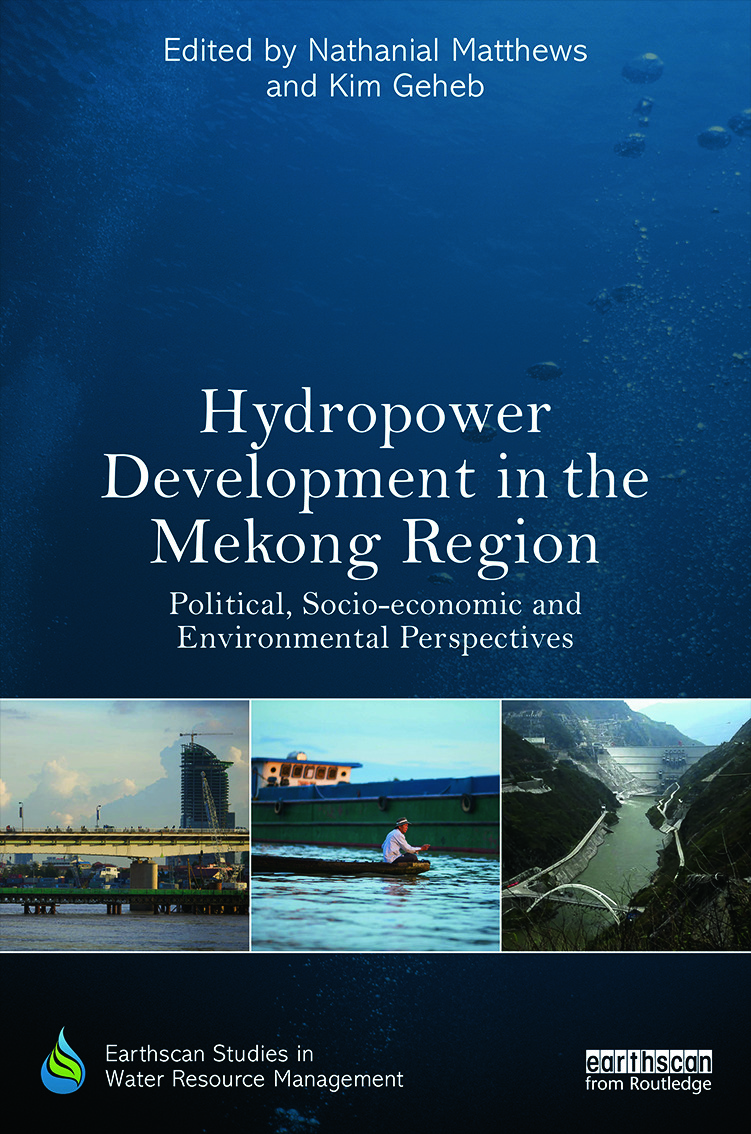 Hydropower Development in the Mekong Region

The Mekong Basin is home to some 70 million people, for whom this great river is a source of livelihoods, the basis for their ecosystems and a foundation of their economies. But the Mekong is also currently undergoing enormous social, economic, and ecological change of which hydropower development is a significant driver. This book provides a basin-wide analysis of political, socio-economic and environmental perspectives of hydropower development in the Mekong Basin. It includes chapters from China, Thailand, Laos, Cambodia and Vietnam.

Written by regional experts from some of the region's leading research institutions, the book provides an holistic analysis of the shifting socio-political contexts within which hydropower is framed, legitimised and executed. Drawing heavily on political ecologies and political economics to examine the economic, social, political and ecological drivers of hydropower, the book's basin wide approach illuminates how hydropower development, and its benefits and impacts, are linked multilaterally across the basin.

The research in the book is derived from empirical research conducted from 2012-2013 as part of the CGIAR Challenge Program on Water and Food's Mekong programme.

1. On Dams, Demons and Development: The Political Intrigues of Hydropower Development in the Mekong

3. A Political Ecology of Hydropower Development in China

4. From Manwan to Nuozhadu: the political ecology of hydropower on China’s Lançang Jiang

5. From Pak Mun to Xayaburi: The Backwater and Spillover of Thailand’s Hydropower Politics

6. The Invisible Dam: Hydropower and its narration in the Lao People’s Democratic Republic

8. The Politics of the Lower Sesan 2 Dam in Cambodia

Nathanial Matthews is Global Research Coordinator of the CGIAR Consortium Research Program on Water, Land and Ecosystems. Previously, he was a lecturer in the geography department at King’s College London, UK.

Kim Geheb is the Mekong Regional Coordinator for the CGIAR Consortium Research Program on Water, Land and Ecosystems, and is based in Vientiane, Lao PDR.