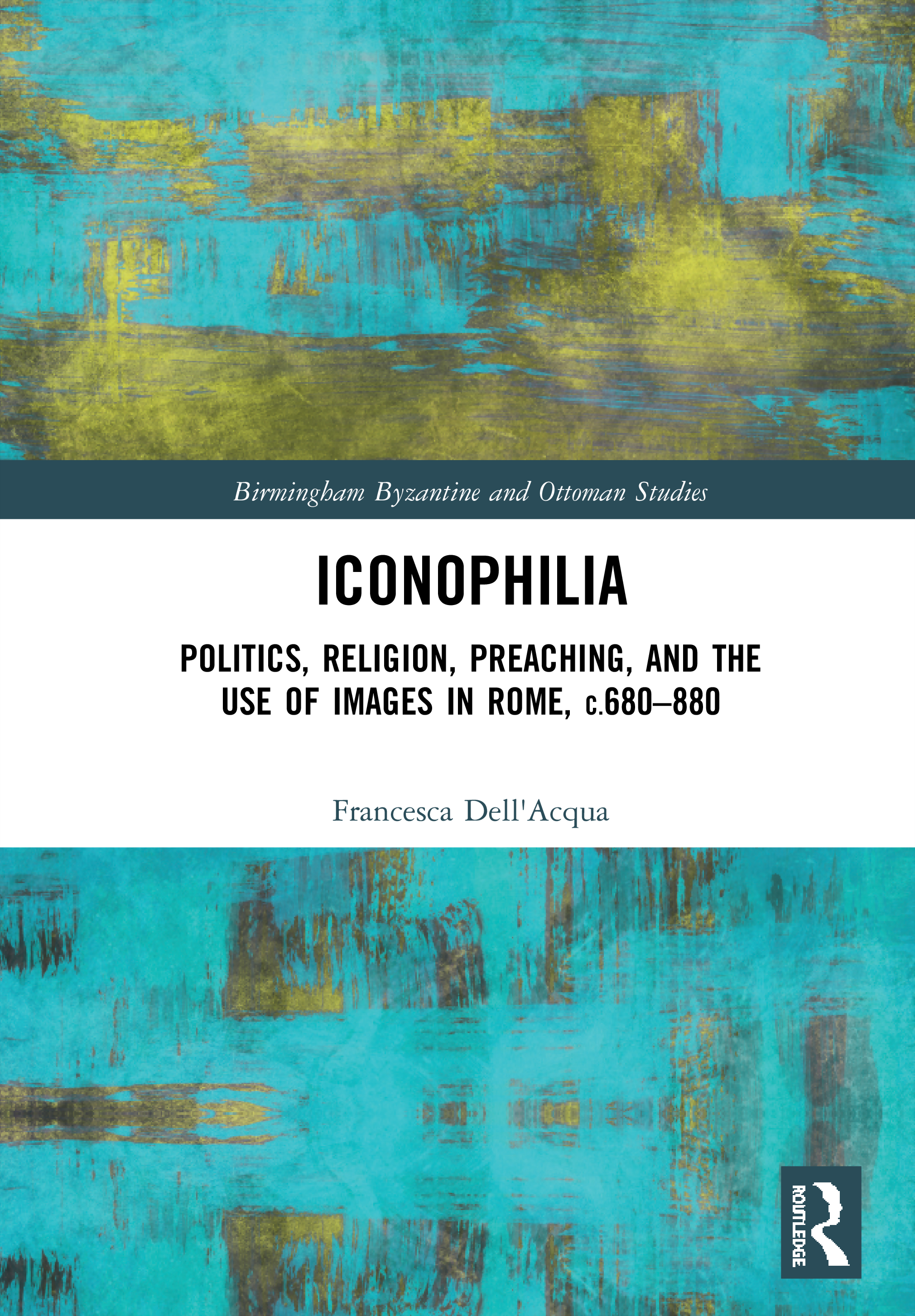 Between the late-seventh and the mid-ninth centuries, a debate about sacred images – conventionally addressed as ‘Byzantine iconoclasm’ – engaged monks, emperors, and popes in the Mediterranean area and on the European continent. The importance of this debate cannot be overstated; it challenged the relation between image, text, and belief. A series of popes staunchly in favour of sacred images acted consistently during this period in displaying a remarkable iconophilia or ‘love for images’. Their multifaceted reaction involved not only council resolutions and diplomatic exchanges, but also public religious festivals, liturgy, preaching, and visual arts – the mass-media of the time. Embracing these tools, the popes especially promoted themes related to the Incarnation of God – which justified the production and veneration of sacred images – and extolled the role and the figure of the Virgin Mary.

Despite their profound influence over Byzantine and western cultures of later centuries, the political, theological, and artistic interactions between the East and the West during this period have not yet been investigated in studies combining textual and material evidence. By drawing evidence from texts and material culture – some of which have yet to be discussed against the background of the iconoclastic controversy – and by considering the role of oral exchange, Iconophilia assesses the impact of the debate on sacred images and of coeval theological controversies in Rome and central Italy.

By looking at intersecting textual, liturgical, and pictorial images which had at their core the Incarnate God and his human mother Mary, the book demonstrates that between c.680–880, by unremittingly maintaining the importance of the visual for nurturing beliefs and mediating personal and communal salvation, the popes ensured that the status of sacred images would remain unchallenged, at least until the Protestant Reformation in the sixteenth century.

Chapter 4. A Glimpse of Salvation. Christ as Light

Chapter 5. Christ Child – the Lamb of God – on the Altar

Appendix 1. Mary as Queen of Heaven

Appendix 2. Mary as Gate of Heaven and Ladder to Heaven

Francesca Dell’Acqua is Associate Professor in History of Medieval Art at the Università di Salerno. She received her Ph.D. at the Scuola Normale Superiore di Pisa. She has since held research fellowships at the American Academy in Rome, the Dumbarton Oaks Center for Byzantine Studies, and the Centre for Byzantine, Ottoman, and Modern Greek Studies, University of Birmingham, where she was Marie Sklodowska Curie Fellow of the European Commission.