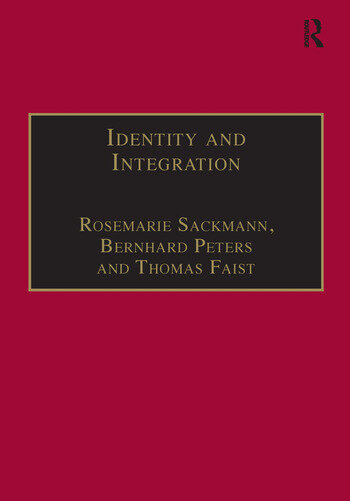 Symbolic boundaries, cultural differences and ethnic conflicts have gained significance and new meanings in a global situation characterized by the dissolution of traditional political and societal structures. Communications and political and economic interactions increasingly cross the borders of states, nations and ethnic communities, and yet symbolic borders and separate group identities are nevertheless asserted. The perceived efforts of migrants to maintain their cultural and ethnic identities are often blamed as a cause of conflict within nation states. This intriguing volume recognizes that migrants with an Islamic background are seen as especially problematic cases. Turks are the biggest category among Muslim migrants in Europe and more than one third of all Muslim migrants in Europe are from Turkey. Referring primarily to immigration from Turkey, this book combines both exemplary case studies of Turks within Europe and theoretical papers with innovative perspectives on the relations between integration and identity.

’...an important and timely volume by an impressive group of scholars. It avoids the lack of cohesiveness common in edited works, and although focused on Western Europe contains numerous lessons and comparisons for other immigrant-receiving societies such as North America and Australia.’ Journal of International Migration and Integration ’This is an extremely useful and informative book, looking at how identities are forged, how they co-exist, and how they change over time. There is a wealth of empirical observation coming from a wide range of research...’ Church & Race