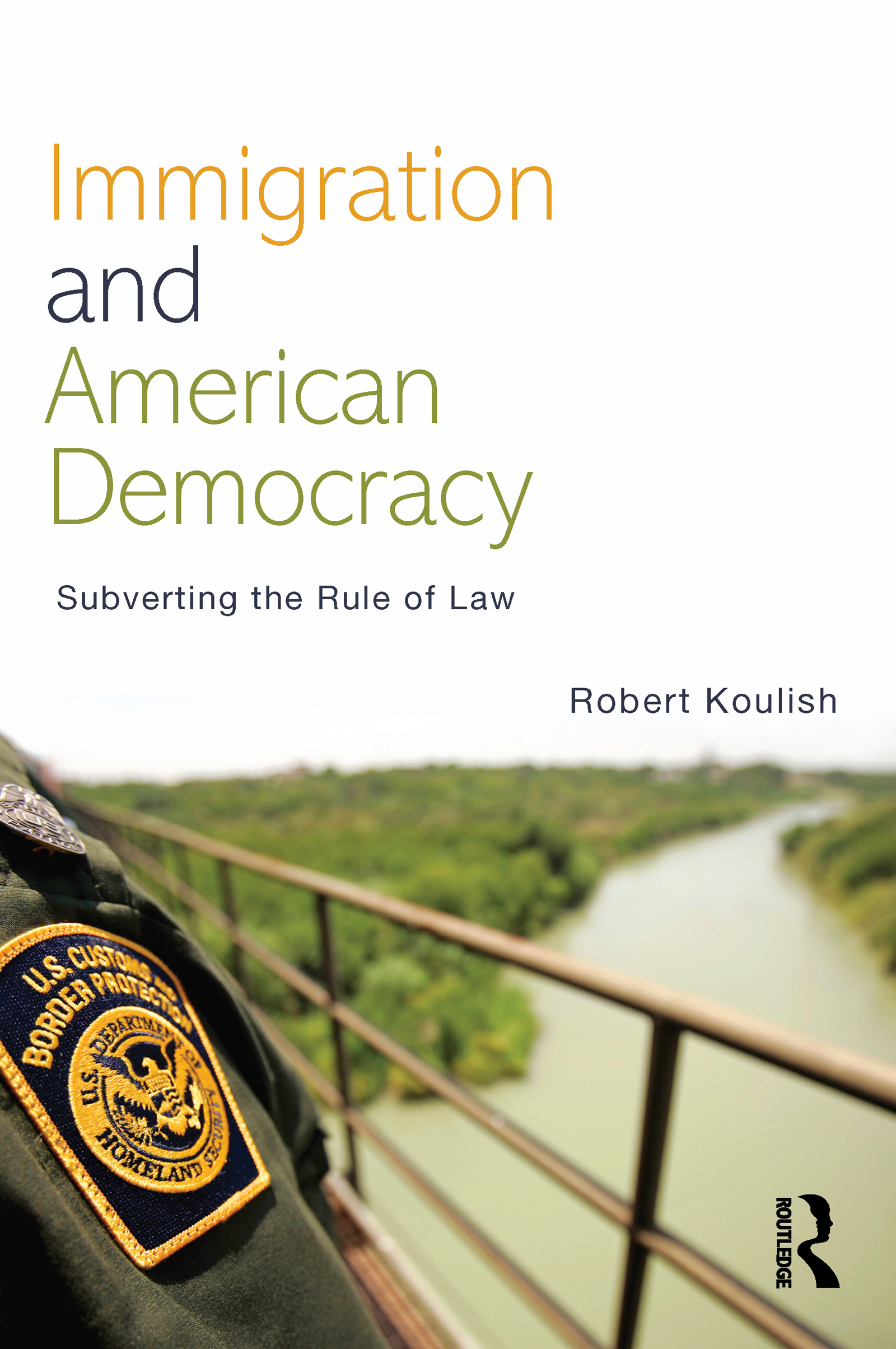 The ideological argument for privatization is not new. But immigration has provided a laboratory for replicating on American soil the sorts of outsourcing travesties that have occurred in America’s war in Iraq. As an outcome, abusive executive powers—many delegated to state and local governments and private actors—are manifested every day in data collection, spying, detention, and deportation hearings, and in many cases bypassing the Constitution. The practice of privatization extends this leviathan immigration state by clamping down on civil liberties without having to oblige the courts.

"This is a powerful book that takes on an urgent and under-researched topic. Here in one place at last is an overview and analysis of the shifting landscape of immigration control and the increase of executive power in the U.S. that have characterized the last decade. It is a must-read, not just for immigration scholars, but for all who want to stay informed of the trajectory of American democracy."

"Discarding any pretense of normative neutrality, Koulish, a self-proclaimed radical progressive, civil libertarian, immigrant rights advocate, produces a highly polemical critique of the Bush and Obama administration’s immigration control policies, strategies, and techniques. Highly objectionable in themselves, they are also, he argues, part of broader efforts of the U.S. government to extend the reach of executive power, surveillance, risk management, and other instruments of social control. There is ample material to engage even the skeptical reader in a serious consideration of these developments."

"Robert Koulish's timely and hard-hitting analysis lays bare how elites have brought home the ‘war on terror’ via immigration control policy. A lethal combination of unchecked executive power, free market capitalism, and use of criminal and surveillance techniques now subverts the rule of law and challenges America's mantle of democracy. Although immigrants are the main targets of the post 9/11 neoliberal surveillance state, Koulish convincingly shows we are all victims of undemocratic social control. Koulish provides a unique set of tools to understand these developments and needed recommendations to advance a more democratic future. A must-read for immigrant advocates and civil libertarians."