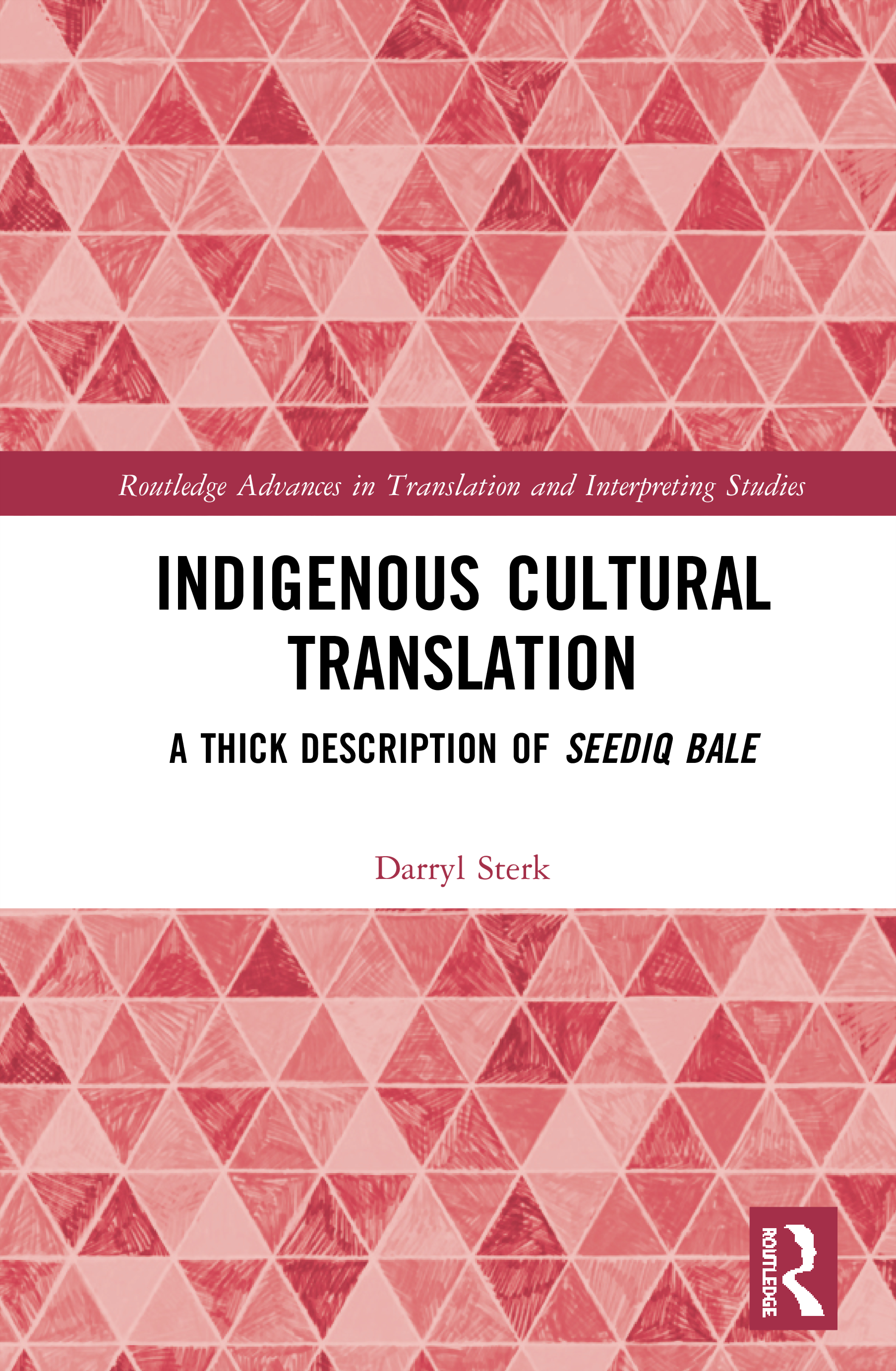 Atanarjuat: The Fast Runner and even Dances With Wolves are known for their use of dialogue in endangered indigenous languages, but the Taiwanese blockbuster Seediq Bale, which contains more more dialogue in an indigenous language than any other film before or since, has not received the recognition it deserves. Seediq Bale celebrates the warriors who rebelled against or collaborated with the Japanese in the hills around the central Taiwanese town of Musha in 1930; this book celebrates the grandchildren of the rebels and the collaborators, who made the film possible by translating the dialogue in the Mandarin-language screenplay into Seediq.

Introduction: Indigenous Modernity and the Translation of Seediq Bale

2. Refining the Ore: From Foreignization and Domestication to Fluency

3. The Game of Telephone: Cultural Translation as Adaptation

4. Pacifying the Pine: How to Demilitarize Headhunting Songs

5. The Dialectic of Dmahun: The Thicker Backtranslation of Cultural Keywords

6. From Hako Utux to Rainbow Bridge: Into the Middle Ground

Darryl Sterk is an Assistant Professor in the Department of Translation at Lingnan University, Hong Kong. He gained his PhD in East Asian Studies at the University of Toronto in 2009. He is an experienced literary translator as well as an academic researcher.

This series is our home for innovative research in the field of translation studies. It includes monographs and targeted edited collections that provide new insights into this important and evolving subject area.