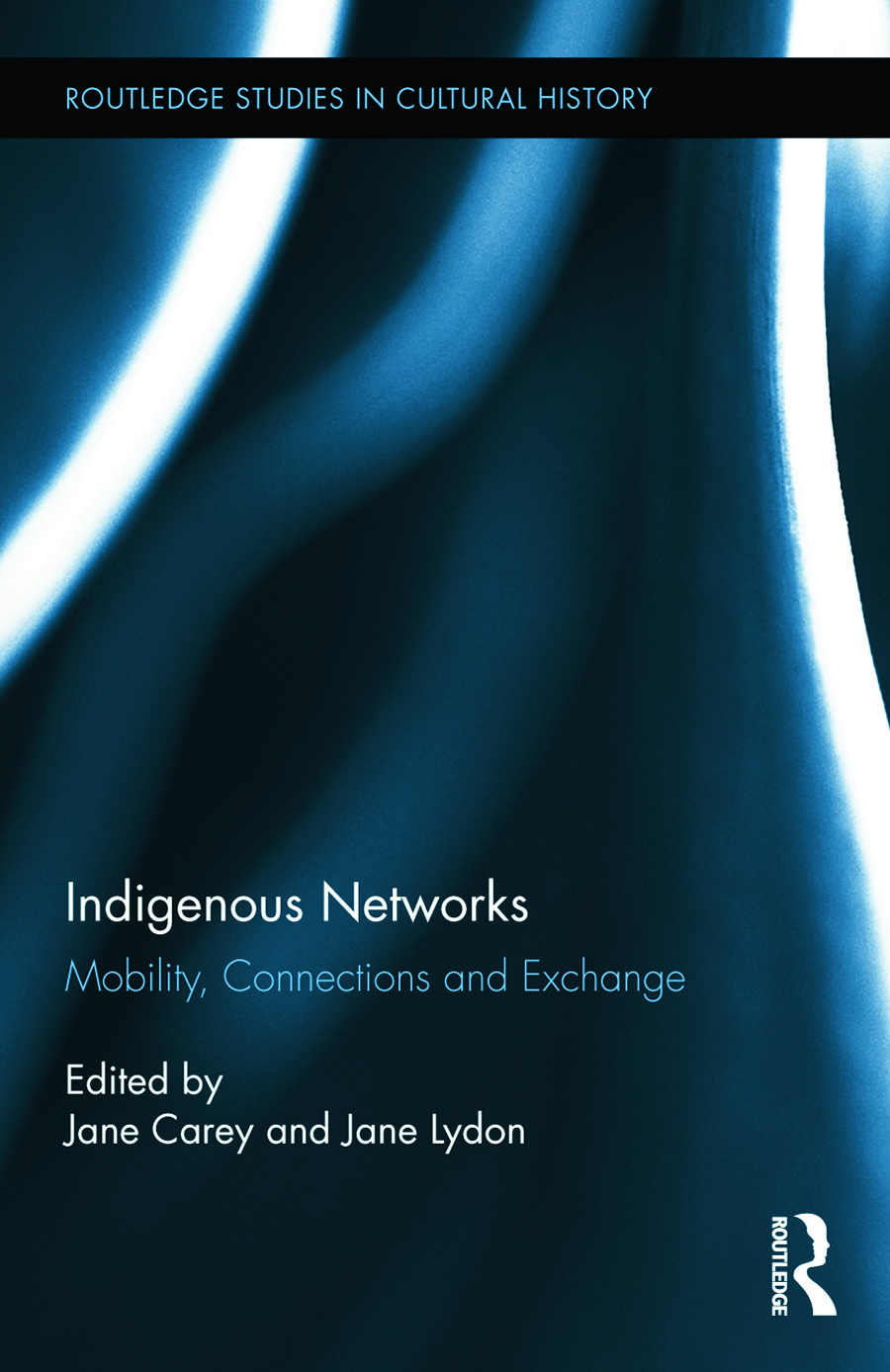 This edited collection argues for the importance of recovering Indigenous participation within global networks of imperial power and wider histories of "transnational" connections. It takes up a crucial challenge for new imperial and transnational histories: to explore the historical role of colonized and subaltern communities in these processes, and their legacies in the present. Bringing together prominent and emerging scholars who have begun to explore Indigenous networks and "transnational" encounters, and to consider the broader significance of "extra-local" connections, exchanges and mobility for Indigenous peoples, this work engages closely with some of the key historical scholarship on transnationalism and the networks of European imperialism. Chapters deploy a range of analytic scales, including global, regional and intra-Indigenous networks, and methods, including histories of ideas and cultural forms and biography, as well as exploring contemporary legacies. In drawing these perspectives together, this book charts an important new direction in research.

Jane Carey is a lecturer in history at the University of Wollongong.

Jane Lydon is the inaugural Wesfarmers Chair in Australian History and an Australian Research Council Future Fellow (2010–14) at the University of Western Australia.