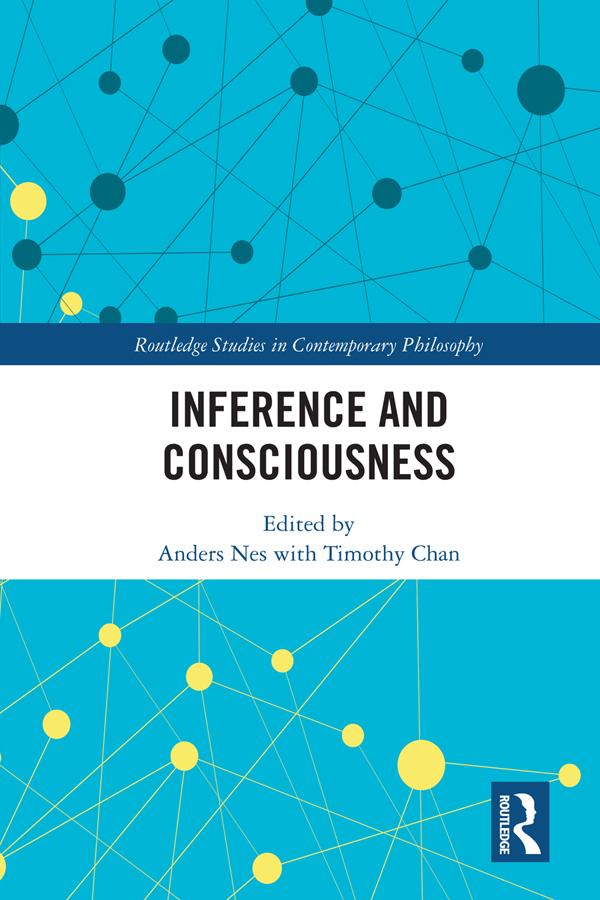 Inference has long been a central concern in epistemology, as an essential means by which we extend our knowledge and test our beliefs. Inference is also a key notion in influential psychological accounts of mental capacities, ranging from problem-solving to perception. Consciousness, on the other hand, has arguably been the defining interest of philosophy of mind over recent decades. Comparatively little attention, however, has been devoted to the significance of consciousness for the proper understanding of the nature and role of inference. It is commonly suggested that inference may be either conscious or unconscious. Yet how unified are these various supposed instances of inference? Does either enjoy explanatory priority in relation to the other? In what way, or ways, can an inference be conscious, or fail to be conscious, and how does this matter? This book brings together original essays from established scholars and emerging theorists that showcase how several current debates in epistemology, philosophy of psychology and philosophy of mind can benefit from more reflections on these and related questions about the significance of consciousness for inference.

Part I. Unconscious Inference in Cognitive Science and Psychiatry

Anders Nes is Associate Professor of Philosophy at the Norwegian University of Science and Technology. He has written on cognitive phenomenology, inference, and perception in various journals and edited collections. He has previously been a Researcher at the CSMN, University of Oslo, and a Career Development Fellow at Oxford University.

Timothy Chan was Researcher at the CSMN, University of Oslo. He had been a lecturer at the University of East Anglia and taught at several other universities. He edited The Aim of Belief (2013) and published research articles in journals including Canadian Journal of Philosophy, Philosophical Studies, and Synthese.