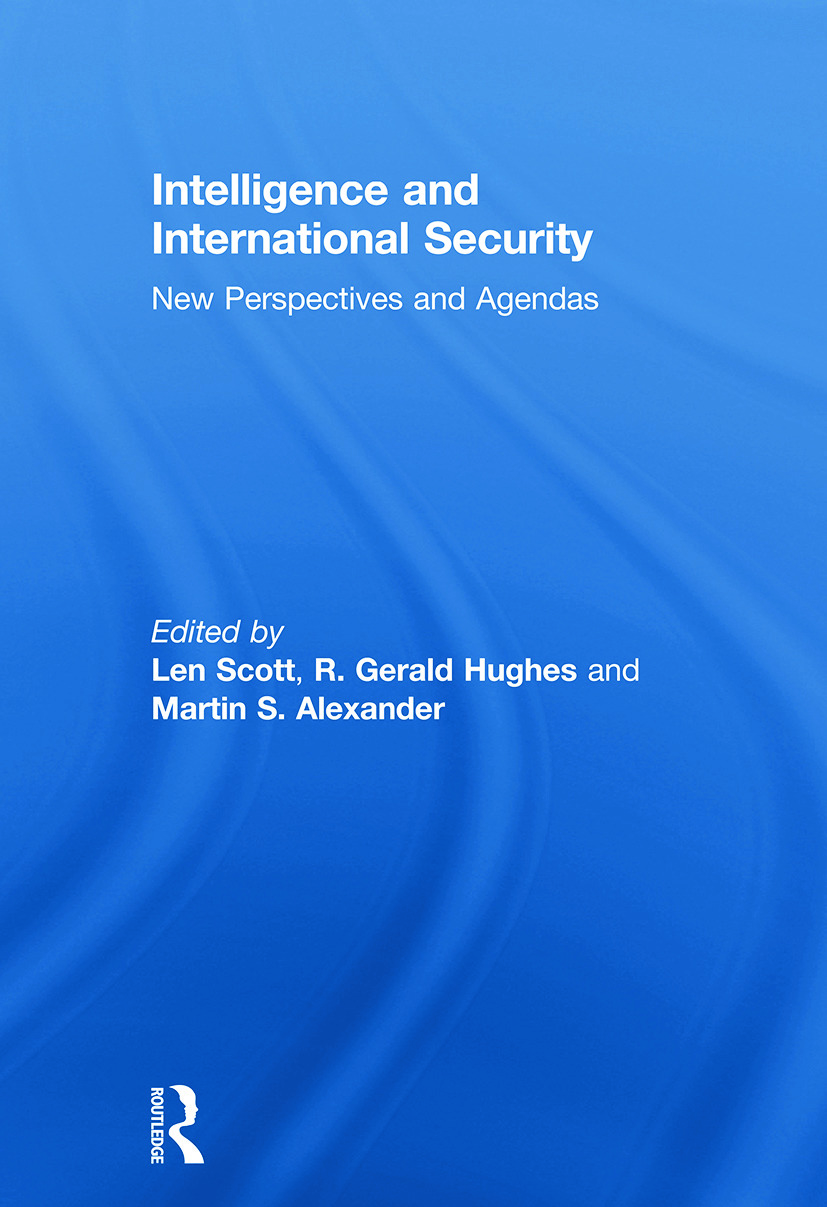 The events of 9/11 and subsequent acts of jihadist terrorism, together with the failures of intelligence agencies over Iraq’s Weapons of Mass Destruction, have arguably heralded a new age of intelligence. For some this takes the form of a crisis of legitimacy. For others the threat of cataclysmic terrorism involving chemical, biological, radiological or nuclear attack gives added poignancy to the academic contention that intelligence failure is inevitable. Many of the challenges facing intelligence appear to be both new and deeply worrying. In response, intelligence has clearly taken on new forms and new agendas. How these various developments are viewed depends upon the historical, normative and political frameworks in which they are analysed. This book addresses fundamental questions arising in this new age.

The central aim of the collection is to identify key issues and questions and subject them to interrogation from different methodological perspectives using internationally acclaimed experts in the field. A key focus in the collection is on British and North American perspectives. Recent trends and debates about the organisation and conduct of intelligence provide key themes for exploration. Underpinning several contributions is the recognition that intelligence faces a conflict of ideas as much as practices and threats.

This book was published as a special issue of Intelligence and National Security.

R. Gerald Hughes is Lecturer in Military History in the Department of International Politics at Aberystwyth University, an associate fellow of the Centre for Intelligence and International Security and reviews editor for Intelligence and National Security. Among his recent publications is Britain, Germany and the Cold War: The Search for a European Détente 1949-1967 (2007).

Martin S. Alexander is Professor of International Relations and was Director of the Centre for Intelligence and International Security Studies at Aberystwyth University from 2007-9. A specialist on French defence planning and civil-military relations, he has written, edited or co-edited numerous books including (with Kenneth Mouré) Crisis and renewal: France 1918-1962 (Berghahn 2002); and (with John F.V. Keiger) France and the Algerian War, 1954-1962: Strategy, Operations and Diplomacy (Frank Cass, 2002). He is currently preparing a book on the performance of the French armies in 1940.