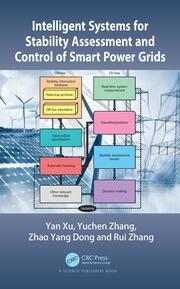 Power systems are evolving towards the Smart Grid paradigm, featured by large-scale integration of renewable energy resources, e.g. wind and solar power, deeper participation of demand side, and enhanced interaction with electric vehicles. While these emerging elements are inherently stochastic in nature, they are creating a challenge to the system’s stability and its control. In this context, conventional analysis tools are becoming less effective, and necessitate the use alternative tools that are able to deal with the high uncertainty and variability in the smart grid.

Smart Grid initiatives have facilitated wide-spread deployment of advanced sensing and communication infrastructure, e.g. phasor measurement units at grid level and smart meters at household level, which collect tremendous amount of data in various time and space scales. How to fully utilize the data and extract useful knowledge from them, is of great importance and value to support the advanced stability assessment and control of the smart grid.

The intelligent system strategy has been identified as an effective approach to meet the above needs. This book presents the cutting-edge intelligent system techniques and their applications for stability assessment and control of power systems. The major topics covered in this book are:

This book is a reference and guide for researchers, students, and engineers who seek to study and design intelligent systems to resolve stability assessment and control problems in the smart grid age.

Yan Xu obtained his B.E. and M.E degrees from South China University of Technology, Guangzhou, China in 2008 and 2011, respectively, and a Ph.D. from The University of Newcastle, Australia, in 2013. He is now the Nanyang Assistant Professor at School of Electrical and Electronic Engineering, Nanyang Technological University (NTU), and a Cluster Director at Energy Research Institute at NTU, Singapore. His research areas are power system stability and control, microgrid, and data-analytics for smart grid applications. Dr Xu is an Editor for IEEE Transactions on Smart Grid, IEEE Transactions on Power Systems, IEEE Power Engineering Letters, and an Associate Editor for CSEE Journal of Power and Energy Systems, and IET Generation, Transmission and Distribution.

obtained his Ph.D. degree in electrical engineering from the University of Sydney, Australia, in 1999. He is currently a Professor of energy systems with the School of Electrical Engineering and Telecommunications, University of New South Wales, Sydney, Australia. He was previously Ausgrid Chair and Director of the Center for Intelligent Electricity Networks, The University of Newcastle, Australia, and is currently a Conjoint Professor there. He also held academic and industrial positions with the University of Sydney, and Transend Networks (now TAS Networks), Australia. His research interest includes smart grid, power system planning, power system security, electricity market, and computational intelligence and its application in power engineering. Prof. Dong is an IEEE Fellow. 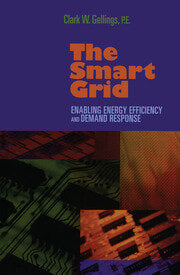 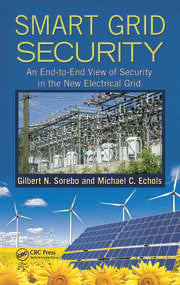 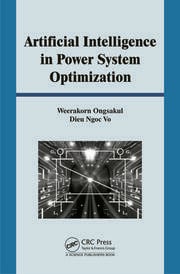 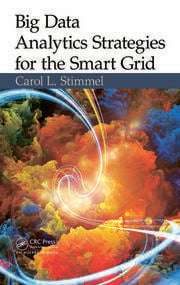 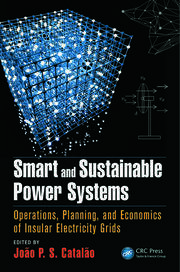