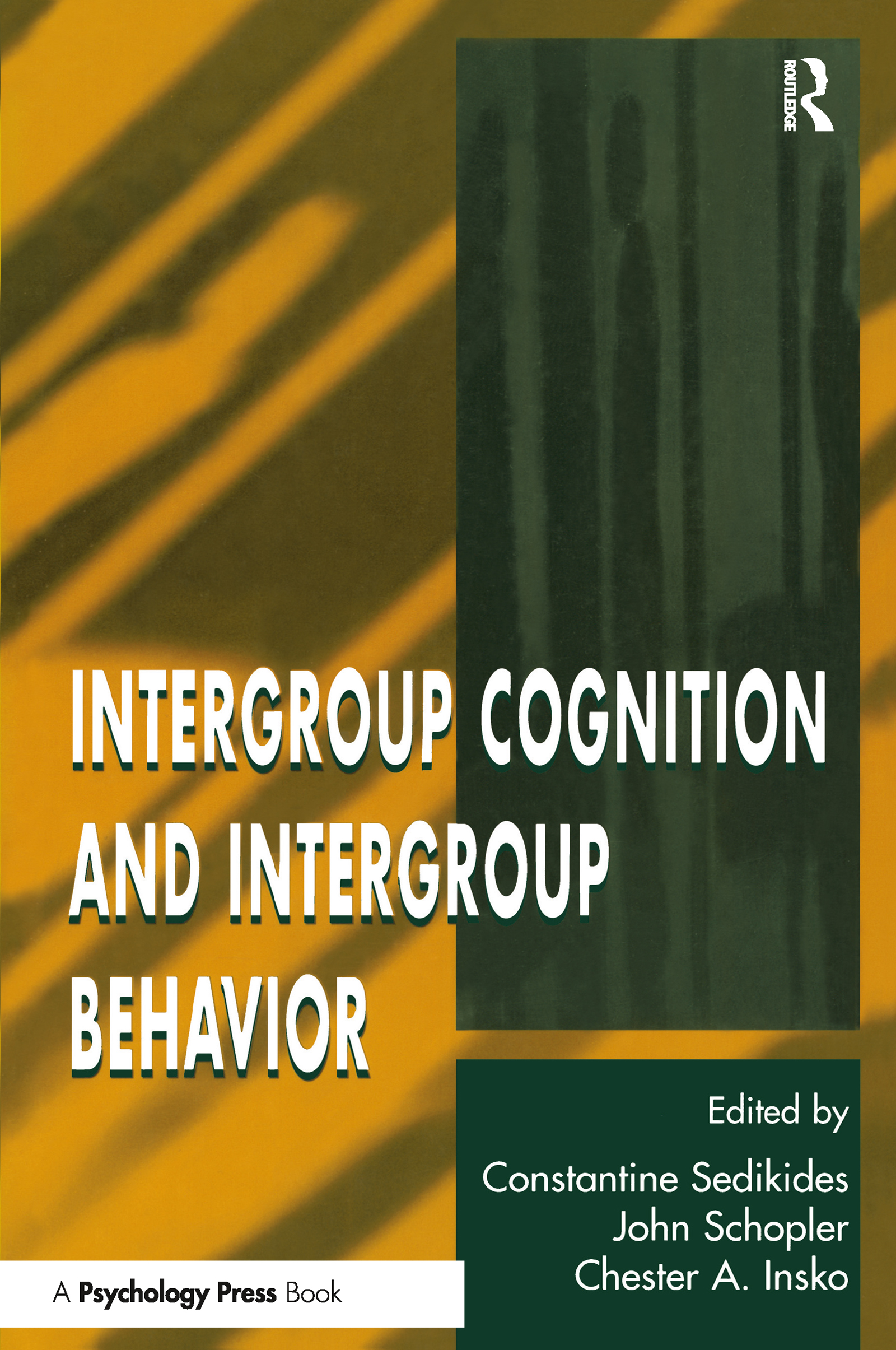 Social psychology has maintained a keen interest over the years in issues related to intergroup behavior, such as ingroup favoritism and discrimination. The field has also been preoccupied with ways to reduce prejudice and discrimination. Intergroup contact has been offered as the main mechanism for prejudice and discrimination reduction. In the last 15 years, the social cognitive perspective has been applied to the study of intergroup relations. Theoretical advances have been made regarding such issues as the representation of information about ingroup and outgroup members, the structural properties of stereotypes, the relation between cognitive representation and judgment, and the ways in which cognition, effect, and motivation interactively influence the perception, judgment, and memory of ingroup and outgroup members.

The first volume in this new series, this book seeks to bring the above two traditions together. Focusing on the interplay between cognition and behavior in intergroup settings, it addresses four general questions:

* What is the mediational role of effect, motivational processes, and social context?

* How effective can change in intergroup cognition be in altering intergroup behavior?

This volume focuses not on a specific theory but rather on an approach. This approach is the interface between intergroup cognition and intergroup behavior. The various contributors are leading investigators in these areas and share the belief that the field has reached a level of maturity where it can start asking the hard questions regarding the complex and multifaceted ways in which intergroup cognition and behavior are related. The investigators do not just summarize their work. Instead, they connect aspects of their work to the theme of the volume and integrate their work with existing approaches in the relevant literature.

"This well-conceived and well-edited book takes us a large step forward in crossing the gulf between our understanding of cognitive processes and the social context within which those processes occur."