International Aid and Democracy Promotion
Liberalization at the Margins

International Aid and Democracy Promotion: Liberalization at the Margins

This book challenges the field of development to recognize that democracy promotion is unlike other development goals. With a goal like economic development, the interests of the recipient and the donor coincide; whereas, with democratization, authoritarian recipients have strong reasons to oppose what donors seek. The different motivations of donors and recipients must be considered if democracy aid is to be effective. The author examines how donors exercise their leverage over aid recipients, and, more importantly, why, using selectorate theory to understand the incentives of both aid donors and recipients.

will be of great interest to academics and students of development and democratization, as well as policy makers with authority over foreign aid allocation.

“The Open Access version of this book, available at http://www.taylorfrancis.com/books/e/9781003050438, has been made available under a Creative Commons Attribution-Non Commercial-No Derivatives 4.0 license.

Open Access for this book is generously supported by the Ashoka University.

1. Looking for Democracy in all the Wrong Places

3. The Components of Salience

7. No Golden Age, No Silver Bullet 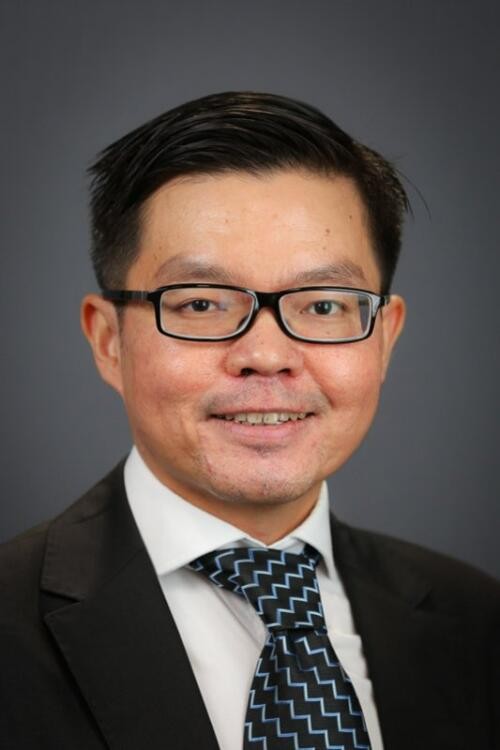 "International Aid and Democracy Promotion is the all-too-rare example of thoughtful theorizing and testing that is crafted into a powerful, politically meaningful, plausible program for improving political liberalization. Bann Seng Tan has contributed significantly to the theory of foreign aid; to rigorous empirical tests of his theoretically-developed hypotheses; to nuanced regional and case study analyses that nail down what can work and what cannot work in inducing greater political accountability; and he has done so in a way that opens the path to actual improvement in the well-being of people around the world. International Aid and Democracy Promotion does what the best social science should and can do. It is a must-read for anyone who wants to understand how to promote better governance or, for that matter, better social science." — Bruce Bueno de Mesquita, Julius Silver Professor of Politics at New York University, USA

"This is a must-read book for scholars and students of democracy promotion. Bann Seng Tan employs both quantitative and qualitative evidence to test and further develop a political economy model that incorporates geopolitical salience, domestic politics, and the bargaining power of the governments that receive foreign assistance — not just those providing it. The book explains the success and failure of democracy promotion efforts in specific cases, but also suggests how donors can deploy such assistance more effectively." — Michael J. Tierney, George and Mary Hylton Professor of Government and Director of the William & Mary Global Research Institute, USA

"This book offers a refreshing perspective on the international dimension of democratization and delineates the conditions under which democratic aid can, in fact, be effective. Using selectorate theory and informed by strategic leveraging and bargaining processes among donors and recipients, the author combines originally compiled big data analysis with careful case studies from Africa and Asia (as well as wide range of recipient countries such as Myanmar, Fiji, and Egypt). He meticulously demonstrates the importance of the incentives of both the donors and the recipients in this "game of democratic aid." This book will be of great value not only to the foreign aid community but also to politicians and policy makers, who, in this world of persistent democratic backsliding, do not lose hope and aim to navigate effectively so as to "nudge" the autocrats in the right direction." — Mine Eder, Professor of Political Science and International Relations at Boğaziçi University, Turkey

"This book ties theory and the application of aid in the promotion of democratization to selected country case studies. The topic is both interesting and timely for testing a number of hypotheses in the literature including how such aid favours incumbent regimes and the inability of donors to stay focussed on original goals over time. It is also thoughtful in its reflections on older questions like the linkage between aid and development on the one hand and democratization on the other. This book is a welcome addition to the studies on political development in general and the circumstances surrounding the onset and consolidation of democracy." — Narayanan Ganesan, Professor of Southeast Asian Politics at Hiroshima Peace Institute at Hiroshima City University, Japan

Democratic Peace and its Importance in International Relations Scholarship

Assistant Professor Bann Seng Tan talks about the causes and effects of democratisation on interstate conflict behaviour and the effective use of foreign aid in democracy promotion.