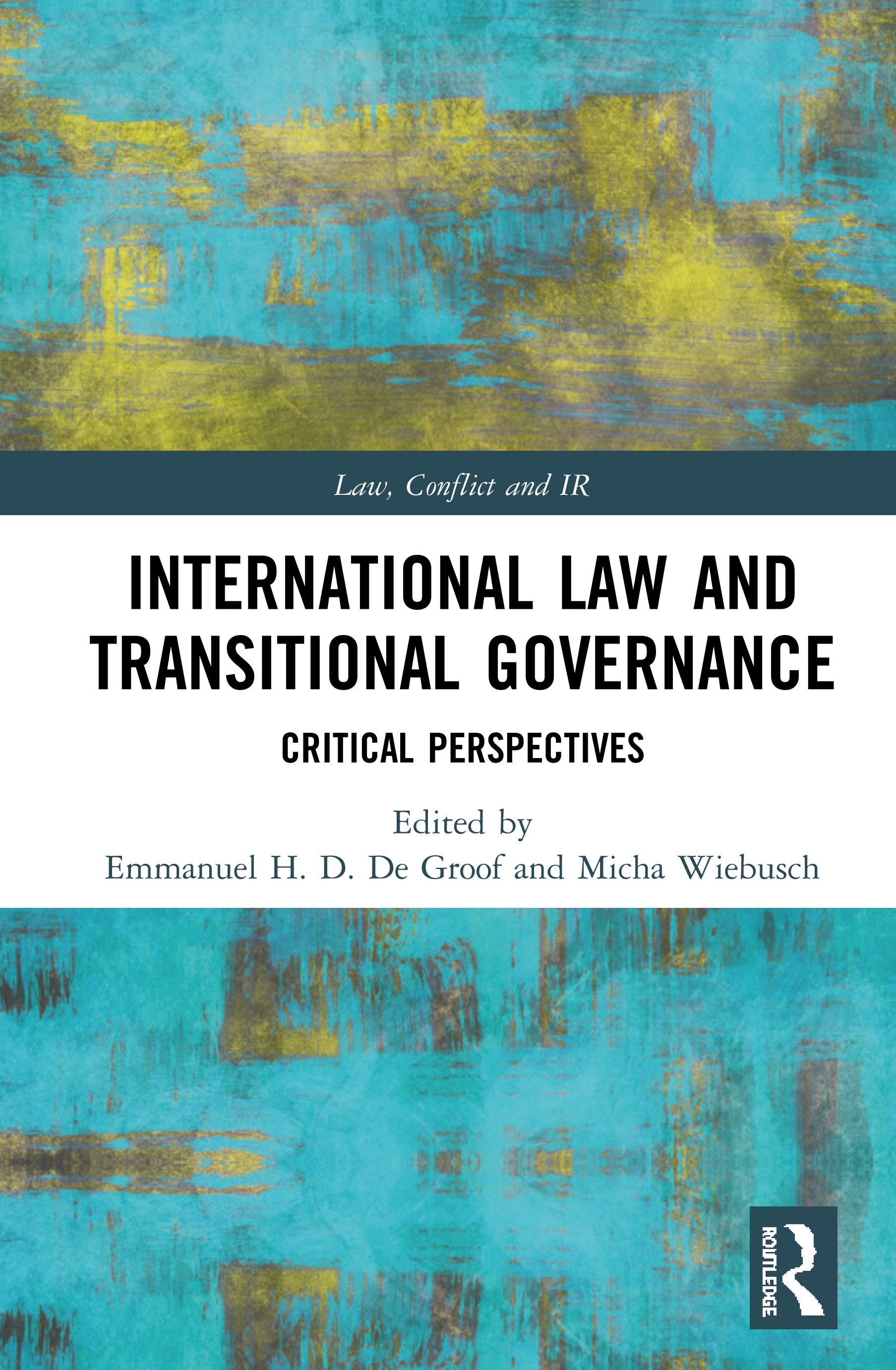 This volume examines the role of international law in shaping and regulating transitional contexts, including the institutions, policies and procedures that have been developed to steer constitutional regime changes in countries affected by catalytic events.

The book offers a new perspective on the phenomenon of conflict-related transitions, whereby societies are re-constitutionalized through a set of interim governance arrangements subject to variable degrees of internationalization. Specifically, this volume interrogates the relevance, contribution and perils of international law for this increasingly widespread phenomenon of inserting an auxiliary phase between two ages of constitutional government. It develops a more nuanced understanding of the various international legal discourses surrounding conflict- and political crisis-related transitional governance by studying the contextual factors that influence the transitional arrangements themselves, with a specific focus on international aspects, including norms, actors and related forms of expertise. In doing so, the book builds an important bridge between comparative constitutional law and international legal scholarship in the practical and highly dynamic terrain of transitional governance.

This book will be of much interest to practitioners and students of international law, diplomacy, mediation, security studies and International Relations.

6. The gap between international legitimacy and legality of transitional regimes Noam Wiener

8. The End(s) of Transition Zinaida Miller

Since the end of the Cold War, the place of law in international politics has been hotly contested, even as in practice legal rules and actors have become increasingly important.  Nowhere has this been more evident than in the role of law in armed conflict, peacemaking, and peacebuilding. This series will bring together cutting-edge, interdisciplinary scholarship on law, conflict, and international politics, encompassing the fields of international criminal law, international human rights law, and international humanitarian law, and law relating to the use of force, and conflict prevention, resolution, peacemaking, and peacebuilding, and resort to the use of force.