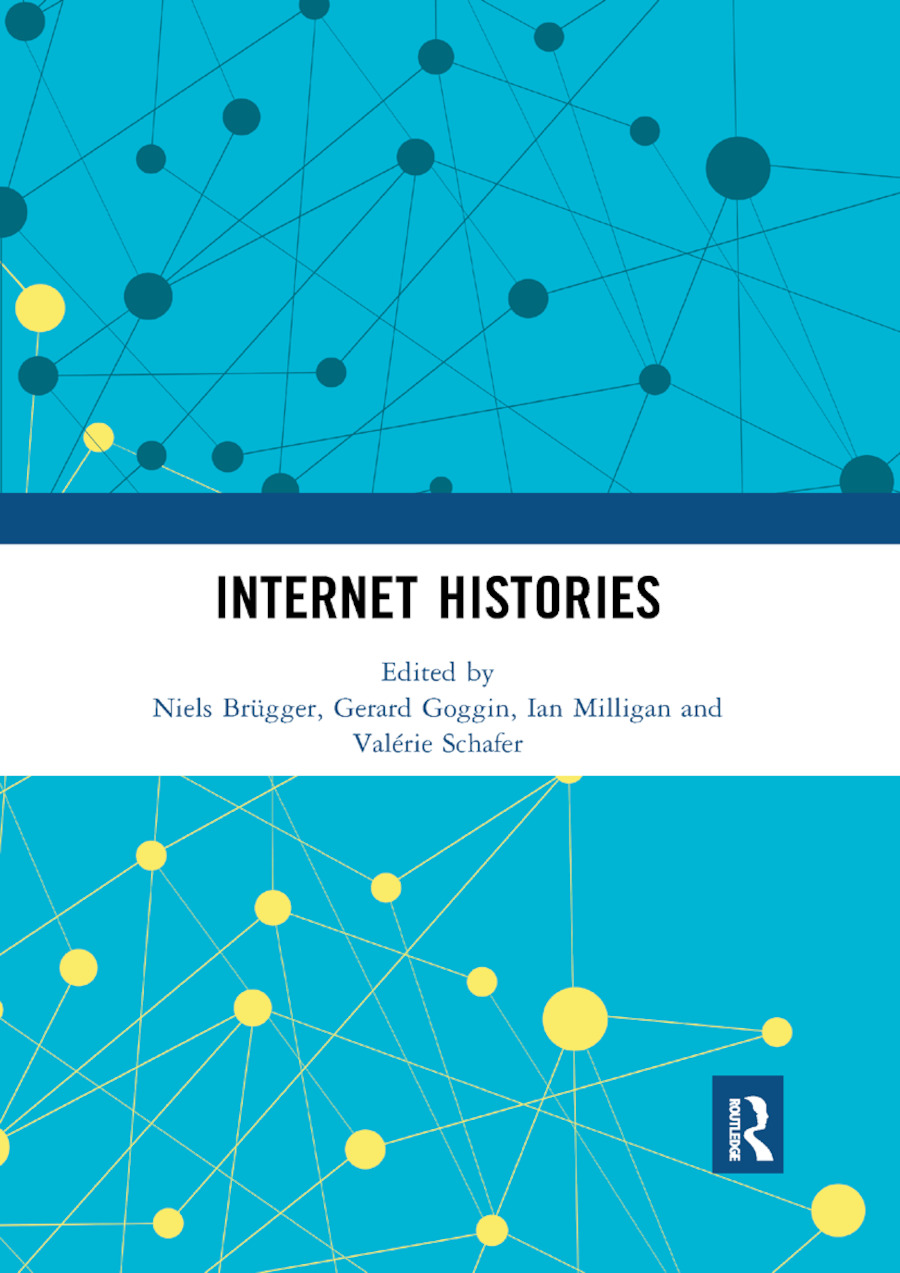 In 2017, the new journal Internet Histories was founded. As part of the process of defining a new field, the journal editors approached leading scholars in this dynamic, interdisciplinary area. This book is thus a collection of eighteen short thought-provoking pieces, inviting discussion about Internet histories. They raise and suggest current and future issues in the scholarship, as well as exploring the challenges, opportunities, and tensions that underpin the research terrain. The book explores cultural, political, social, economic, and industrial dynamics, all part of a distinctive historiographical and theoretical approach which underpins this emerging field.

is Professor of Media and Communications at the University of Sydney, Australia.

is Associate Professor of History at the University of Waterloo, Canada.

is a Historian at the French National Centre for Scientific Research (CNRS), France.