Internet of Things, for Things, and by Things 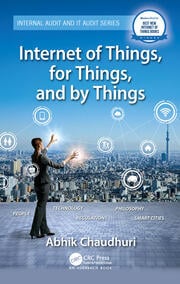 Internet of Things, for Things, and by Things

This book explains IoT technology, its potential applications, the security and privacy aspects, the key necessities like governance, risk management, regulatory compliance needs, the philosophical aspects of this technology that are necessary to support an ethical, safe and secure digitally enhanced environment in which people can live smarter. It describes the inherent technology of IoT, the architectural components and the philosophy behind this emerging technology. Then it shows the various potential applications of the Internet of Things that can bring benefits to the human society. Finally, it discusses various necessities to provide a secured and trustworthy IoT service.

Internet of Things and Its Potential.

The Philosophy of Information in the IoT.

Internet as the Foundation for Things: IP v4, IPv6, and Related Concepts.

Net Neutrality and Its Impact on IoT.

for IT, IoT and Smart Cities, with the Design and Architecture Center of Excellence

at Tata Consultancy Services (TCS). Abhik has more than 16 years of IT consulting and

research experience and has been a contributing member of NIST CPS PWG. As

global cyber security and privacy standards. He is a Corporate Member of

Frameworks, and Digital Policy. He is a member of the UN’s Internet Governance

Initiative for Ethical Considerations in Artificial Intelligence and Autonomous 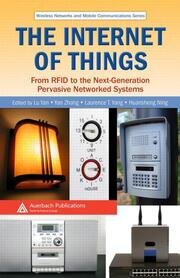 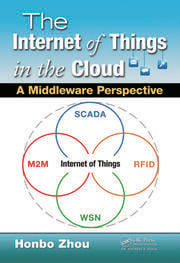 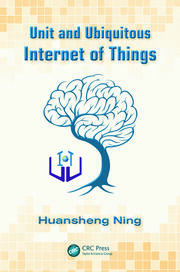