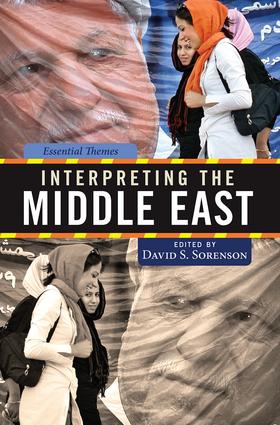 Contemporary approaches to comparative studies of the Middle East increasingly recognize how globalization and regional mass communication have blurred differences across countries. Populations travel across national borders and compare narratives about political change, economic futures, and the role of the outside world in shaping their lives. Organized by five principal themes of a regional overview, politics, economic development, social context, and international issues, Interpreting the Middle East provides a vibrant introduction to the Middle East that is compatible with this regionalist perspective. Invited authorities contribute insightful and accessible original discussions of central headline-fresh issues such as the aftermath of the Iraq war, Iran's regional ambitions, developments in the Israeli'Palestinian conflict, and the global politics of Middle East oil, gender, and religion. Section introductions by the editor integrate the contributions, and suggested readings, a glossary, and a biographical list of key persons provide helpful guidance for readers.