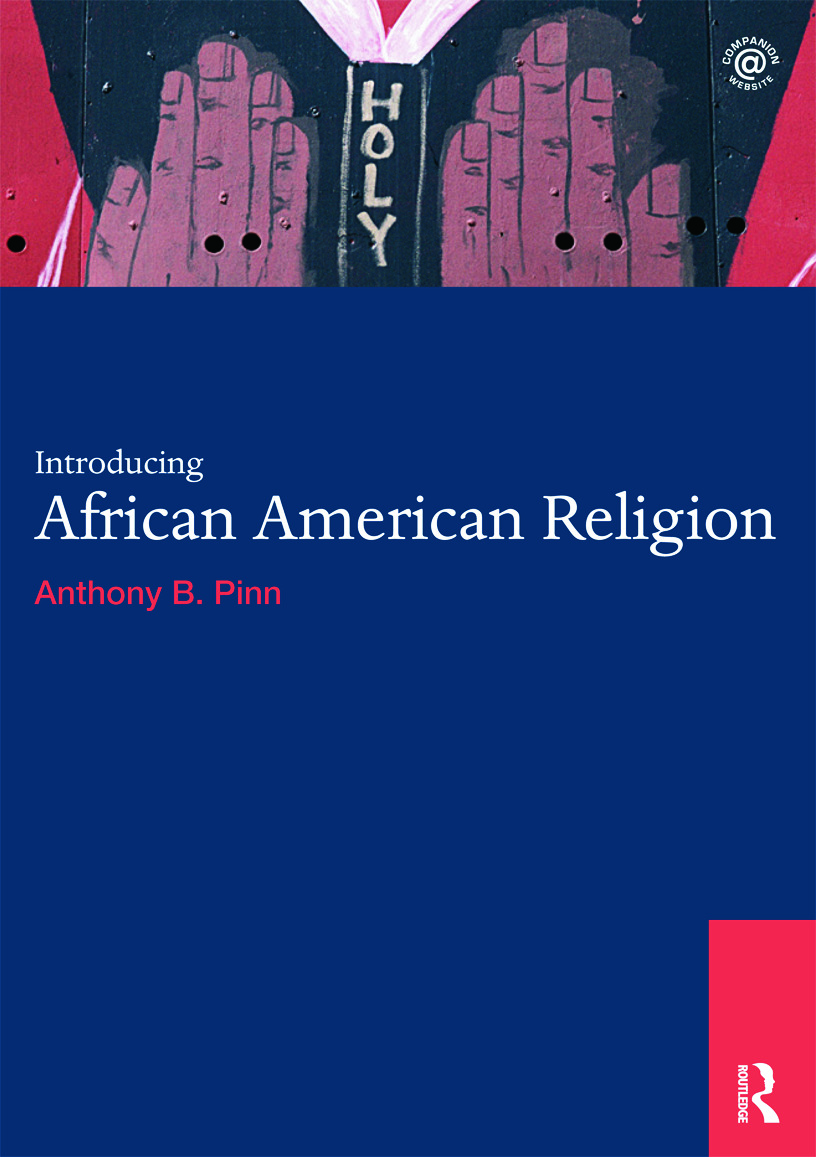 By Anthony B. Pinn

This book offers a creative and unique approach to the history of African American religion. Tracing what it has meant to be African American and religious within the context of the United States, it provides a vital snapshot of some of the traditions that have shaped the religious imagination of the country. Major themes and problems encountered by African Americans involved in a variety of traditions are depicted in a clear and engaging fashion.

The chapters move from the period of slavery and the early arrangement of religious thought and practice within communities of enslaved Africans to the more recent growth in the number of African American "Nones". Drawing on cultural developments such as hip hop, Anthony Pinn links the language and activities of African American religious experience to the cultural worlds in which African Americans live.

Introducing African American Religion includes illustrations, summaries, discussion questions and suggestions for further reading as well as a glossary and chronology, helping students to become familiar with the main terms of the traditions discussed and to place their development in historical context. Additional resources can be found on the companion website: www.routledge.com/cw/pinn

"An informed, very accessible text that provides a useful window into the broad sweep of African American religious life."

"This is a fine text, providing historical, thematic, and contemporary portraits of African American religion. An accomplished scholar, teacher, and author, Pinn provides a comprehensive treatment including Protestantism, Catholicism, and non-Christian traditions."

"Textbooks on broad topics rarely have the quality of being both lucid and engaging. Introducing African American Religion has certainly accomplished this feat, and without sacrificing any of the crucial points needed to grasp the range and scope of Black faith traditions."

Anthony B. Pinn is Agnes Cullen Arnold Professor of Humanities and Professor of Religious Studies at Rice University, USA. His books include Terror and Triumph: The Nature of Black Religion (2003) and Varieties of African American Religious Experience (1999).

This exciting series introduces students to the major world religious traditions. Each religion is explored in a lively and clear fashion by experienced teachers and leading scholars in the field of world religions. Up to date scholarship is presented in a student-friendly fashion, covering history, core beliefs, sacred texts, key figures, religious practice and culture, and key contemporary issues. To aid learning and revision, each text includes illustrations, summaries, explanations of key terms, and further reading.