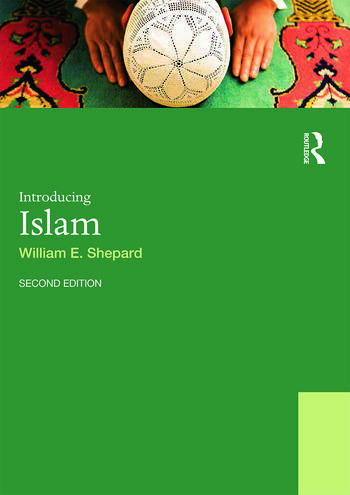 Just what is Islam and what does it mean to be a Muslim in the world today? Since the events of 9/11 and 7/7, Islam has become one of the most controversial and misunderstood religions in the world. Introducing Islam encourages students to put aside their preconceptions and explore this fascinating religion.

William Shepard traces the history of Islam from its origins in the life and career of Mohammed, through its classical expressions, to its interactions with the West in the modern world. A chapter is devoted to each major topic, including The Quran, Islamic law, Islamic theology, and the Sufi movement, as well as community rituals and Islamic art and culture. There is a survey of modern developments and four chapters are dedicated to individual countries, Turkey, Iran, Egypt and Indonesia.

Fully revised and updated, the second edition of this core textbook adds crucial material on contemporary issues such as women in Islam and democratization and human rights. Illustrated throughout, the book also includes learning objectives, a glossary of key Arabic terms, comprehensive further reading lists and critical thinking boxes, helping students to critically engage with the material in each chapter. Further teaching and learning resources are available on the companion website at www.routledge.com/cw/shepard .This book continues to be essential reading for students of Islam worldwide.

William E. Shepard is Associate Professor, Retired, of Religious Studies at the University of Canterbury, Christchurch, New Zealand. His previous publications include The Faith of a Modern Muslim Intellectual (Ahmad Amin)(1982), Sayyid Qutb and Islamic Activism (1996) and numerous articles and translations. 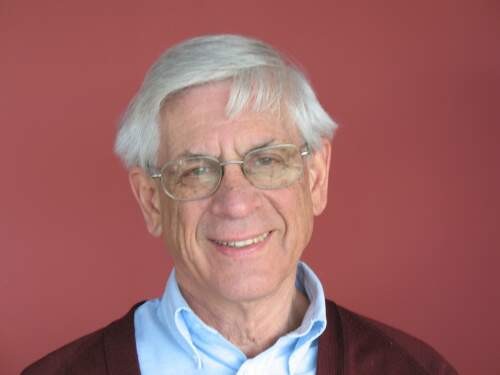 "This is an important, timely and valuable contribution to the understanding of Islam in the world of today. Shepard succeeds in providing an accessible and empathetic introduction to Islam whilst also allowing for sufficient depth for the reader to go beyond the mere facts. The objectives for each chapter are clearly laid out and, with the discussion questions and additional website material, this results in a book that I will not hesitate in recommending to my students." Roy Jackson, University of Gloucestershire, UK

"Introducing Islam is a fine, balanced and approachable text for bringing a basic understanding of Islam to undergraduates. Key issues in Islamic social and institutional histories, religious practices, scripture and theology are presented clearly and with an eye towards classroom activities and variable modes of syllabus organization. I've used this textbook multiple times - my students have appreciated its clarity, liked it, and learned from it." Rocco Gangle, Endicott College, USA

"Shepard provides a comprehensive and intelligible study of Islam, from its origins in the seventh century to its dynamic developments in the medieval periods, providing insight into the manifestations of Islamic civilization beyond theology, such as on art, culture and rituals. Tracing Islam into the modern era, he sketches the complexity of how Islamic societies from the Middle East to Indonesia have confronted the tensions between traditional beliefs and contemporary expressions of Islam. Masterfully, this catholic and lucid discussion of Islam is accomplished without losing any of the sophistication of the topic." Awad Halabi, Wright State University, USA

"This well-articulated presentation of Islam is encyclopaedic but also very approachable – appropriately academic, but not mindnumbingly verbose with it. It is an ideal textbook, for introductory texts often run the risk of becoming as repetitive as the Mandelbrot set, but here the author, succinctly and successfully, articulates the issues in an accessible vernacular idiom. Reading good academic books is very much about both information and enjoyment, and ideally literature introducing major world religions should be both educational and a pleasure to read. Shepard has scored well on both." Abdullah Drury, University of Waikato

"In 21 chapters, the second edition of this book offers a very substantial survey of Islam from its origins to the present... Introductory texts on Islam are not hard to find, but this one has a number of features to recommend it to students and other serious readers, not least its comprehensive coverage and empathetic presentation of Muslims' own perspectives." Christopher van der Krogt, Massey University, New Zealand

"William Shepard...has released a second edition of Introducing Islam. This book appears to have two broad objectives, firstly to bring to readers an overview of Islamic history, theology and philosophy, and secondly to enter into and address some of the most difficult areas of debate around modern Islam. Shepard is one of those authors who seems to be able to write in a way that will suit various levels of readership. This is both an accessible and sophisticated text." Anthony Smith, Department of Prime Minister and Cabinet, New Zealand