This Second Edition of the best-selling Introduction to Forensic Science and Criminalistics presents the practice of forensic science from a broad viewpoint.  The book has been developed to serve as an introductory textbook for courses at the undergraduate level—for both majors and non-majors—to provide students with a working understanding of forensic science.

The Second Edition is fully updated to cover the latest scientific methods of evidence collection, evidence analytic techniques, and the application of the analysis results to an investigation and use in court.  This includes coverage of physical evidence, evidence collection, crime scene processing, pattern evidence, fingerprint evidence, questioned documents, DNA and biological evidence, drug evidence, toolmarks and fireams, arson and explosives, chemical testing, and a new chapter of computer and digital forensic evidence.  Chapters address crime scene evidence, laboratory procedures, emergency technologies, as well as an adjudication of both criminal and civil cases utilizing the evidence. All coverage has been fully updated in all areas that have advanced since the publication of the last edition.

will serve as an invaluable resource for students in their quest to understand the application of science, and the scientific method, to various forensic disciplines in the pursuit of law and justice through the court system.

An Instructor’s Manual with Test Bank and Chapter PowerPoint® slides are available upon qualified course adoption.

is currently a full-time faculty member of the Forensic Science Program at the University of New Haven. From fall 1996 through fall of 2003 he was the Director of the Forensic Science Program. His educational background is in chemistry (A.B. Western Reserve University, M.S. and Ph. D. Yale University) and law (J.D. St. Louis University). He was admitted to and has maintained his membership in the Missouri Bar. Dr. Harris was a research chemist for seven years for the Shell Oil Company, before entering the forensic field as the Director of the New York City Police Department Police Laboratory in January of 1974. He held that position for just under twelve years. During that time he was active in the field both locally and nationally. He was one of the founding members of the Northeastern Association of Forensic Scientists. He held offices in the American Society of Crime Laboratory Directors (ASCLD) culminating in the Presidency. He was active in the American Academy of Forensic Sciences (AAFS), having presented many papers and an invited Plenary Lecture, and was elected a Fellow. In addition to his scientific activities he was also active in the business of Criminalistics section of the AAFS and held a number of positions culminating in Chairmanship. He was awarded the Mary Cowan Award for distinguished service to the Criminalistics Section in 1997.

is one of the world’s foremost forensic scientists. Dr. Lee’s work has made him a landmark in modern-day forensic sciences. He has been a prominent player in many of the most challenging cases of the last 50 years. Dr. Lee has worked with law enforcement agencies from 46 countries in helping to solve more than 8000 cases. In recent years, his travels have taken him to England, Bosnia, China, Germany, Singapore, Croatia, Brunei, Thailand, Middle East and other locations around the world.Dr. Lee’s testimony figured prominently in the O. J. Simpson, Jason Williams, Peterson, and Kennedy Smith trials, and in convictions of the “Woodchipper” murderer as well as thousands of other murder cases. Dr. Lee has assisted local and state police in their investigations of other famous crimes, such as the murder of Jon Benet Ramsey in Boulder, Colorado, the 1993 suicide of White House Counsel Vincent Foster, Kidnapping of Elizabeth Smart, Death of Chemdra Levy and the reinvestigation of the Kennedy assassination. Dr. Lee was the Chief Emeritus for Connecticut State Police during 2000 to 2010 and was the Commissioner of Public Safety for the State of Connecticut during 1998 to 2000 and has served as that state’s Chief Criminalist from 1978 to 2000. Dr. Lee is currently the director of Forensic Research and Training Center and Distinguished Professor in Forensic Science of University of New Haven and has been with the school since he created its forensic science program in 1975. 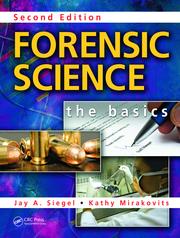 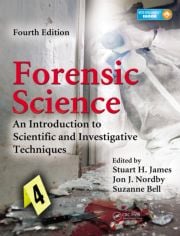 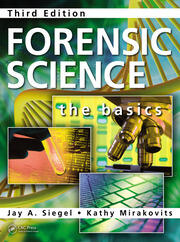 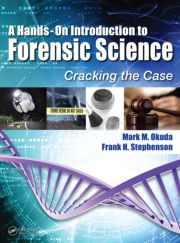