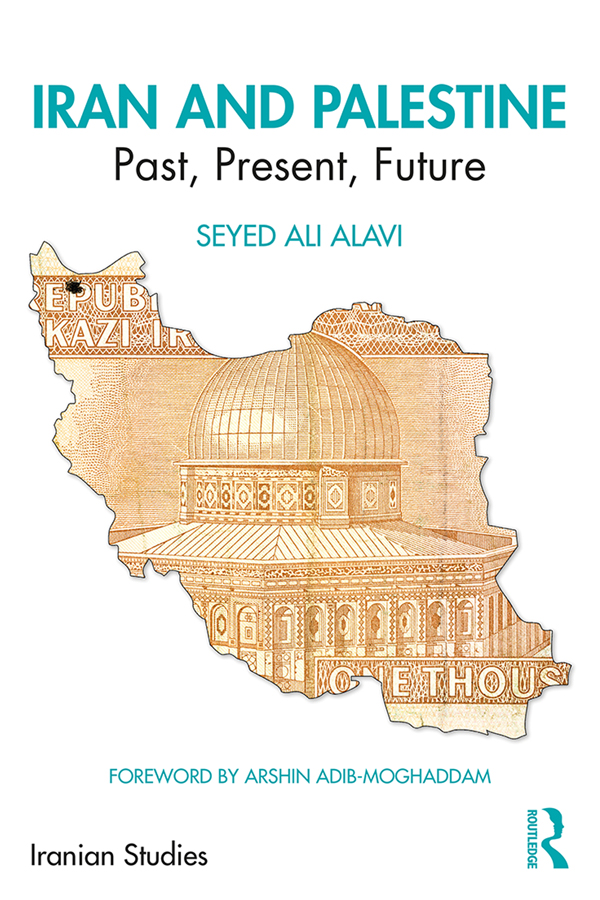 Examining the nature of relations between Iran and Palestine, this book investigates the relationship between state and authorities in the Middle East.

Analysing the connections of the Iranian revolutionary movements, both the Left and the Islamic camps’ perspectives are scrutinized. To provide a historical background to the post-revolutionary period, the genealogy of pro-Palestinian sentiments before 1979 are traced additionally.

Demonstrating the pro-Palestinian stance of post-revolutionary Iran, the study focuses on the causes of roots of the ideological outlook and the interest of the state. Despite a growing body of literature on the Iranian Revolution and its impacts on the region, Iran’s connection with Palestine have been overlooked. This new volume fills the gap in the literature and enables readers to unpack the history of the two states.

This unique and comprehensive coverage of Iran and Palestine’s relationship is a key resource for scholars and students interested in international relations, politics, Islamic and Middle East studies.

1. Iran’s Pre-Revolutionary Opposition and the Palestine Cause

2. Iran's relations with Palestine during the first decade of the Islamic revolution

5. Iran and Palestinian Islamic Movements in the post-Arab Spring Era

Seyed Ali Alavi is a Teaching Fellow at SOAS, University of London. He holds a PhD in International Studies. He completed his master's degree in Middle East Politics and his undergraduate studies in International Politics of Europe and America in London.