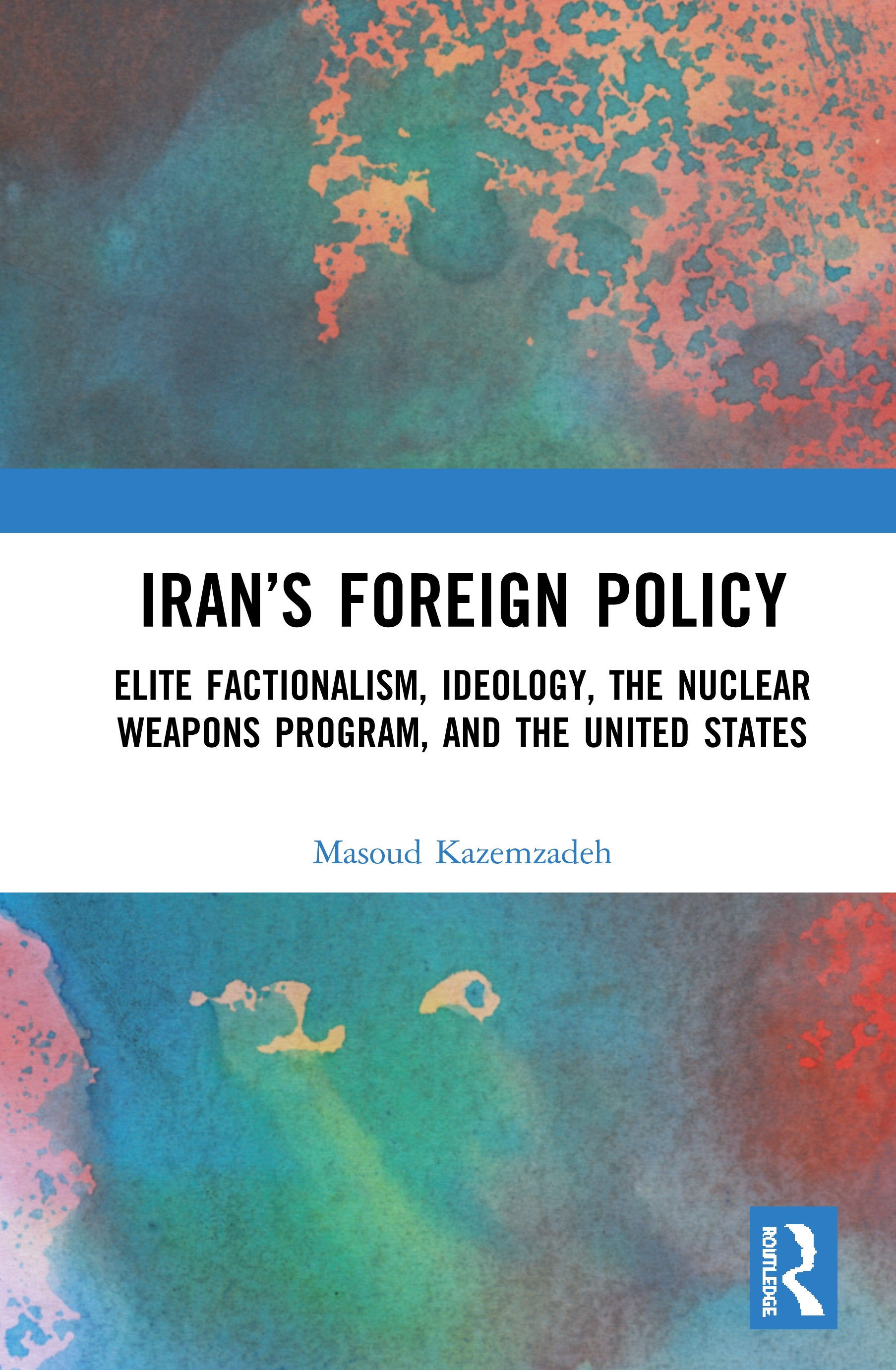 This book analyzes both domestic and international factors that have influenced Iran’s foreign policy since 1979. It looks not only at the perspectives of the ruling elite, but also of civil society and opposition groups. Furthermore, it also analyzes the interactions among Iran’s policies and those of regional and global powers.

Since the 1979 revolution, Iran’s foreign policy has appeared both threatening and puzzling. Some have described it as ideological, whereby the regime has been attempting to export its Islamist rule to neighbouring countries and challenging the international order. Others consider Iran’s foreign policy to be primarily pragmatic, concerned with survival of the regime and expanding its power not unlike other powers in the system. This book attempts to go deeper than most conventional analyses. It demystifies Iran’s foreign policy by describing, in great detail, foreign policy decision making in Iran. Iran is not a one-man dictatorship. Rather, it is rule by an oligarchy of Shia fundamentalists. The regime’s ideology has not been cohesive, nor has it remained consistent in the past 41 years, nor all members of the ruling oligarchy have articulated an identical version of it. The book describes foreign policies of various factions and their leading figures as well as analysing their evolutions since 1979. It explains how various intra-elite configurations of power have influenced the regime’s foreign policy regarding the nuclear weapons program and the relations with the United States.

The chapters in this book were originally published in the following journals: Comparative Strategy, American Foreign Policy Interests and the Terrorism Law Report.

Chapter 4: The Perils and Costs of a Grand Bargain with the Islamic Republic of Iran, Masoud Kazemzadeh

Masoud Kazemzadeh is Associate Professor, Department of Political Science, Sam Houston State University, USA. He received his BA in international relations from the University of Minnesota, and his MA and PhD in political science from the University of Southern California. He was a postdoctoral fellow at Harvard University’s Center for Middle Eastern Studies.