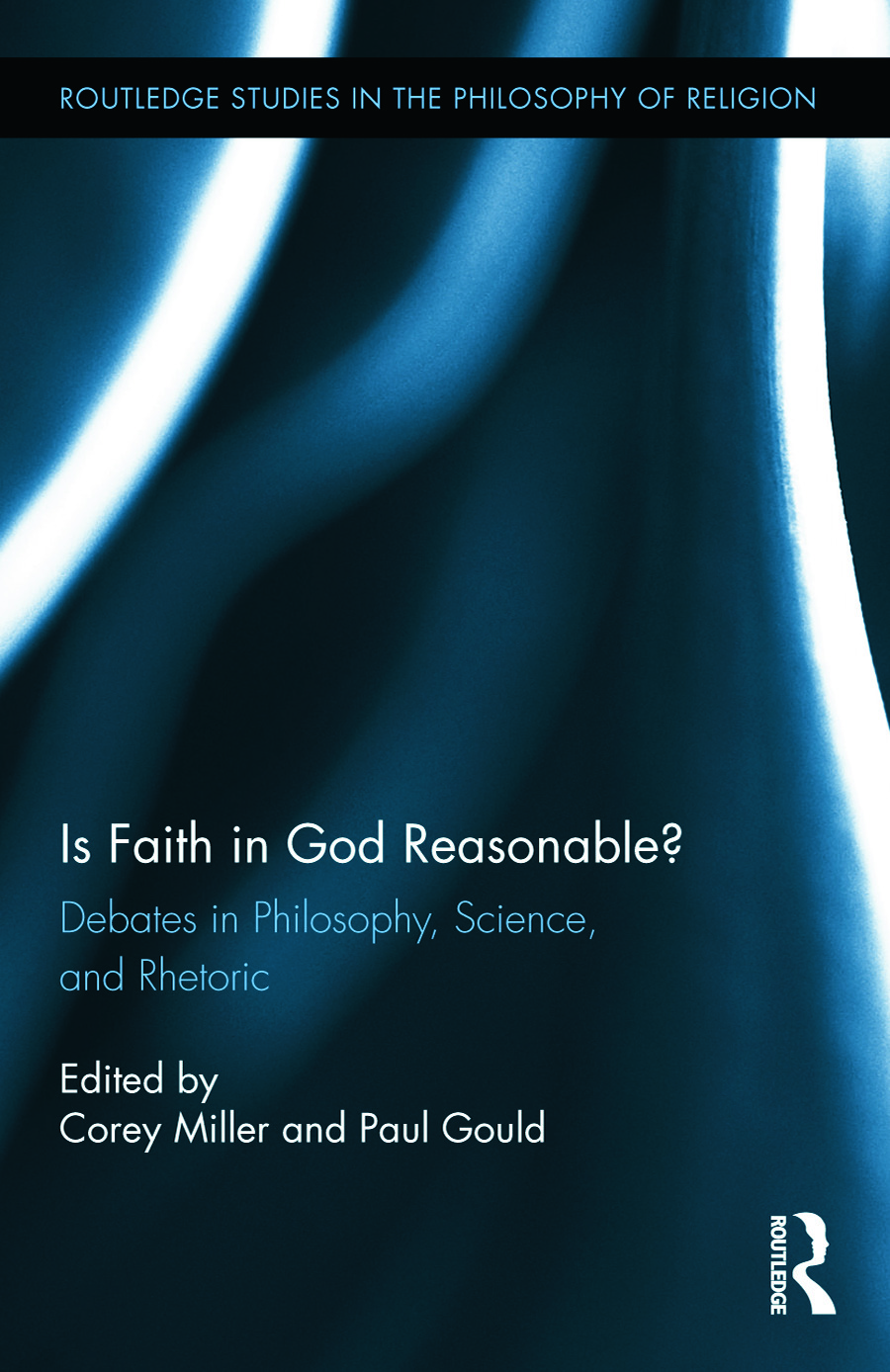 Is Faith in God Reasonable?

The question of whether faith in God is reasonable is of renewed interest in today’s academy. In light of this interest, as well as the rise of militant religion and terrorism and the emergent reaction by neo-atheism, this volume considers this important question from the views of contemporary scientists, philosophers, and in a more novel fashion, of rhetoricians. It is comprised of a public debate between William Lane Craig, supporting the position that faith in God is reasonable and Alex Rosenberg, arguing against that position.Scholars in the aforementioned fields then respond to the debate, representing both theistic and atheistic positions. The book concludes with rejoinders from Craig and Rosenberg.

"Is Faith in God Reasonable? brings top thinkers from a variety of disciplines to engage the central question of the age. The interaction is rigorous but the contributors maintain a professional and generous tone. The book provides a model of how disagreement about fundamental issues can and should be handled. This is a great entry into a deeper engagement with the question of God’s existence." -- Greg Ganssle, Rivendell Institute, Yale University

received his PhD in philosophy from Purdue University and is Adjunct Professor at Southeastern Baptist Theological Seminary. He is editor of three other books including Beyond the Control of God? Six Views on The Problem of God and Abstract Objects (2014) and has published articles in journals such as Sophia, Axiomathes, Metaphysica, Faith and Philosophy, Philosophia Christi, and Philo. His research interests include philosophy of religion, metaphysics, and philosophical theology.

Routledge Studies in the Philosophy of Religion