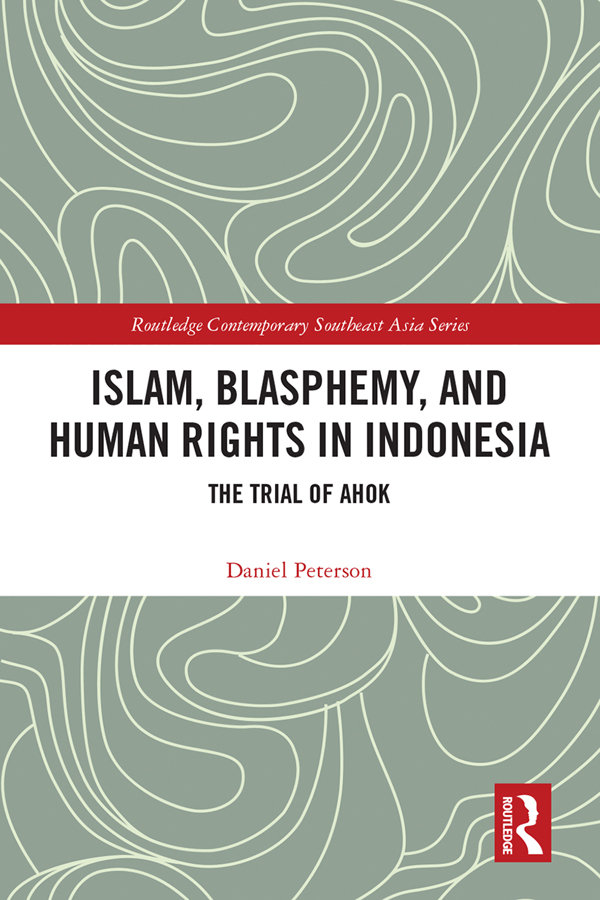 The Trial of Ahok, 1st Edition

Specifically, this book analyses whether a 2010 decision of Indonesia’s Constitutional Court has rendered the liberal democratic human rights guarantees contained in Indonesia’s 1945 Constitution ineffective. Key legal documents, including the indictment issued by the North Jakarta Attorney-General and General Prosecutor, the defence’s ‘Notice of Defence’, and the North Jakarta State Court’s convicting judgment, are examined. The book shows how Islamist majoritarians in Indonesia have hijacked human rights discourse by attributing new, inaccurate meanings to key liberal democratic concepts. This has provided them with a human rights law-based justification for the prioritisation of the religious sensibilities and religious orthodoxy of Indonesia’s Muslim majority over the fundamental rights of the country’s religious minorities. While Ahok’s conviction evidences this, the book cautions that matters pertaining to public religion will remain a site of contestation in contemporary Indonesia for the foreseeable future.

A groundbreaking study of the Ahok trial, the blasphemy law, and the contentious politics of religious freedom and cultural citizenship in Indonesia, this book will be of interest to academics working in the fields of religion, Islamic studies, religious studies, law and society, law and development, law reform, constitutionalism, politics, history and social change, and Southeast Asian studies.

"This book deserves to be regarded as the definitive study of the Ahok trial, the blasphemy law, and the contentious politics of religious freedom and cultural citizenship in Indonesia. One hopes that the study will be read by legal scholars in Indonesia, since its findings are deeply relevant for Indonesian legal reform."

A note on translations and names

1 Ahok and blasphemy – an introduction

4 From Pramuka to trial

5 A legal defence to blasphemy

Daniel Peterson is a qualified lawyer and an Associate of the Centre for Indonesian Law, Islam and Society (CILIS) at the University of Melbourne, Australia.