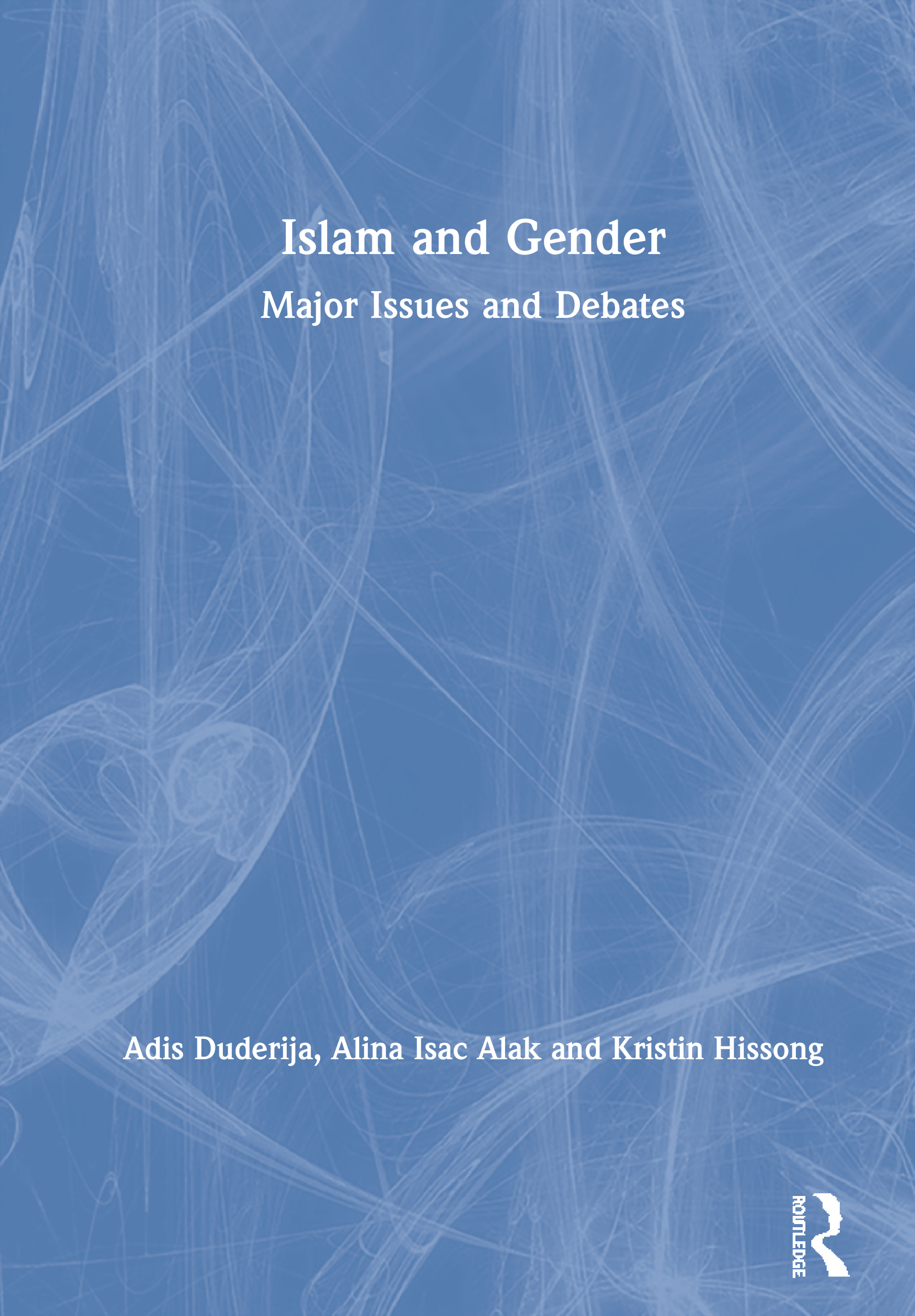 Given the intense political scrutiny of Islam and Muslims, which often centre on gendered concerns, Islam and Gender: Major Issues and Debates is an accessible and comprehensive introduction to the key topics, problems and debates in this engaging subject. Split into three parts, this book places the discussion in its historical context, provides up-to-date case studies and delves into contemporary debate on the subject. This book includes discussion of the following important topics:

Islam and Gender is essential reading for students in religious studies, Islamic studies and gender studies as well as those in related fields, such as cultural studies, politics, area studies, sociology, anthropology and history.

Chapter one: Gender, Religion and Feminisms

Chapter three: The Logic of Patriarchal Honour and Its Manifestations in Muslim Contexts:

Chapter four: Interpretations of Qur’an and Sunnah (Manhaj) and Gender

Adis Duderija is Senior Lecturer in Islam and Society in the School of Humanities, Languages and Social Science and Senior Fellow at the Centre for Interfaith and Intercultural Dialogue at Griffith University, Australia.

is Associate Lecturer and Postdoctoral Researcher at the University of Bucharest, Romania.

is Assistant Professor of Middle East North Africa Studies with the Air War College's Culture and Language Center in Montgomery, Alabama US.