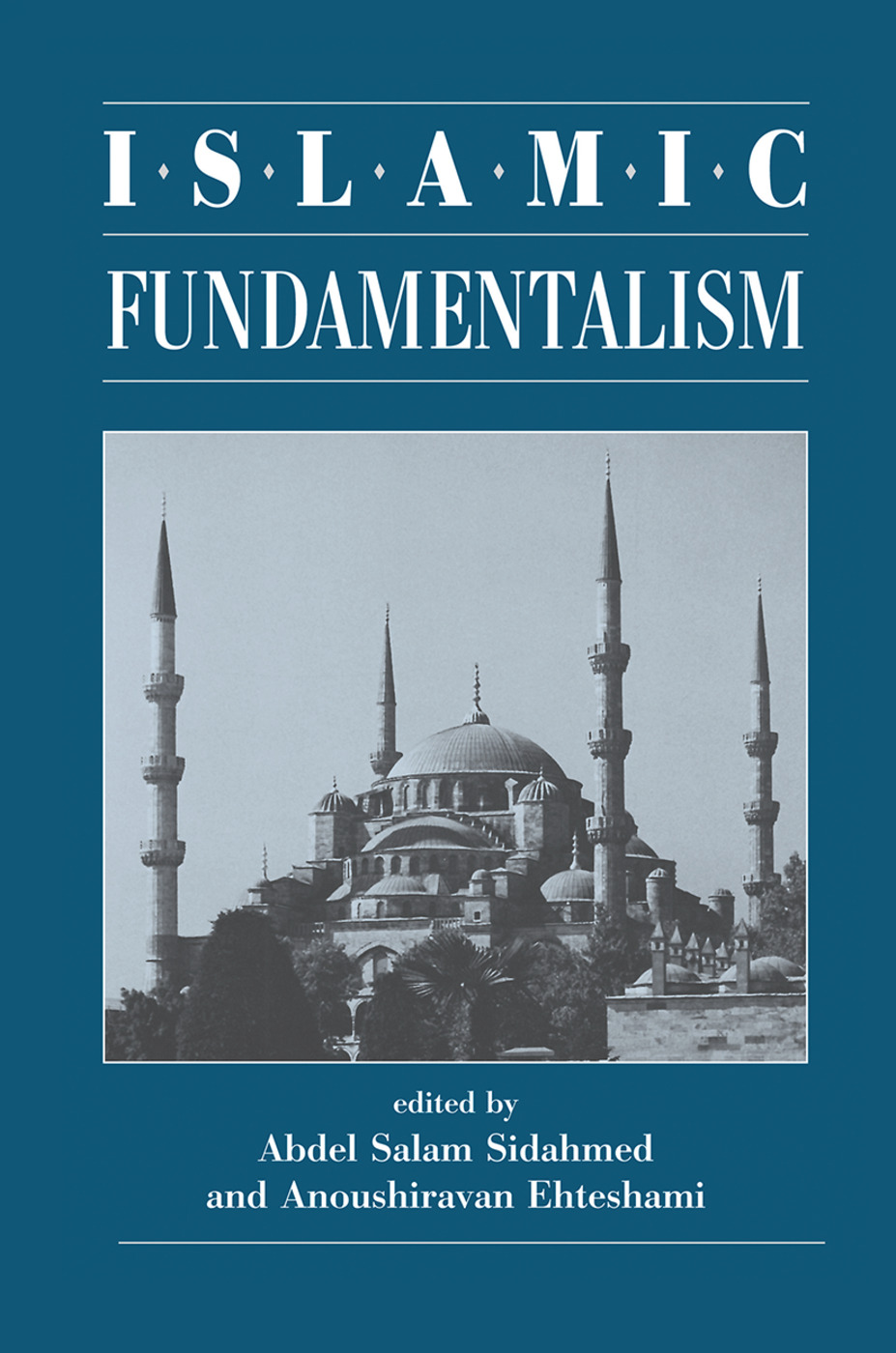 The phenomenon of political Islam continues to dominate the political and social map of the Arab world, with the increasingly open struggle between ruling elites and Islamists becoming the main source of political instability in many states. This volume offers an in-depth analysis of the rise of Islamic and fundamentalist movements in the Middle Ea

Introduction, Part One: General Framework and Themes, 1 The Political Discourse of Contemporary Islamist Movements, 2 Islamic State Theories and Contemporary Realities, 3 Islam and the Secular Logic of the State in the Middle East, 4 Pax Islamica: An Alternative New World Order?, Part Two: Case Studies, 5 The Roots and Future of Islamism in Algeria, 6 Egypt: The Islamists and the State Under Mubarak, 7 Climate of Change in Jordan's Islamist Movement, 8 Islamic Governance in Post-Khomeini Iran, 9 Islamist Movements in Historical Palestine, 10 Sudan: Ideology and Pragmatism, 11 State and Islamism in Syria, 12 Islamism and Tribalism in Yemen, Part Three: Parallels, 13 Islamism in Algeria and Iran, 14 Women and Islamism: The Case of Rashid al-Ghannushi of Tunisia